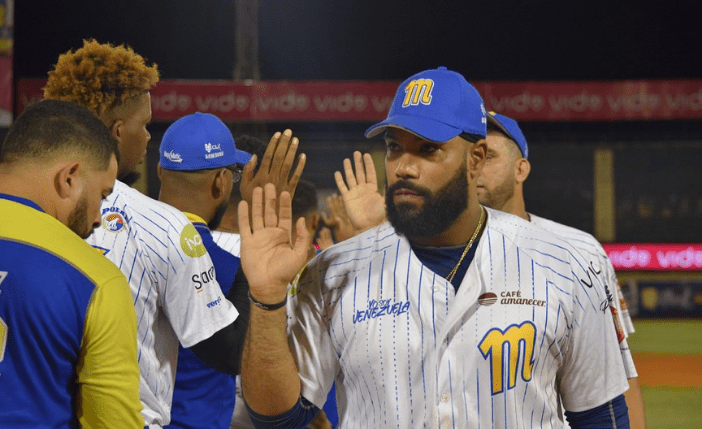 The Navigators of the Magallanes he loses from his lineup and roster one of his best bats in the New Yorker of Dominican descent, Nellie Rodríguez, who leaves the ship due to a strong family situation that he must resolve.

Nellie Rodríguez is no longer with him #Magellan, goes through a difficult family situation and had to leave the team.

The New Yorker left open the possibility of returning, but management is making some important contacts in the Caribbean.

During a Twitter space, the journalist and member of the Magallanes radio circuit, Roger Rojas, announced that the organization’s fourth base would not continue. Likewise, his agent Alejandro Xena declared that they will try to get Nellie to be with Magellan again, although her return looks complicated.

The first baseman was present with the team from almost the beginning of the season, leaving important numbers in the campaign to be considered even for the Most Valuable Player award. Rodriguez hit .282 / .416 / .648 / 1.064 in his first LVBP season, leading in home runs with 14 and driving in 48 runs.

Magallanes is already in contact with different hitters from the Caribbean as they lose one of their best bats during the season. For now, the shipping team is expected to use Pablo Sandoval or Ángel Reyes as first base in their absence.

If you have not yet subscribed to our blog, you can do so here:

LVBP: Magellan loses one of his best bats for Round Robin – Con Las Bases Llenas