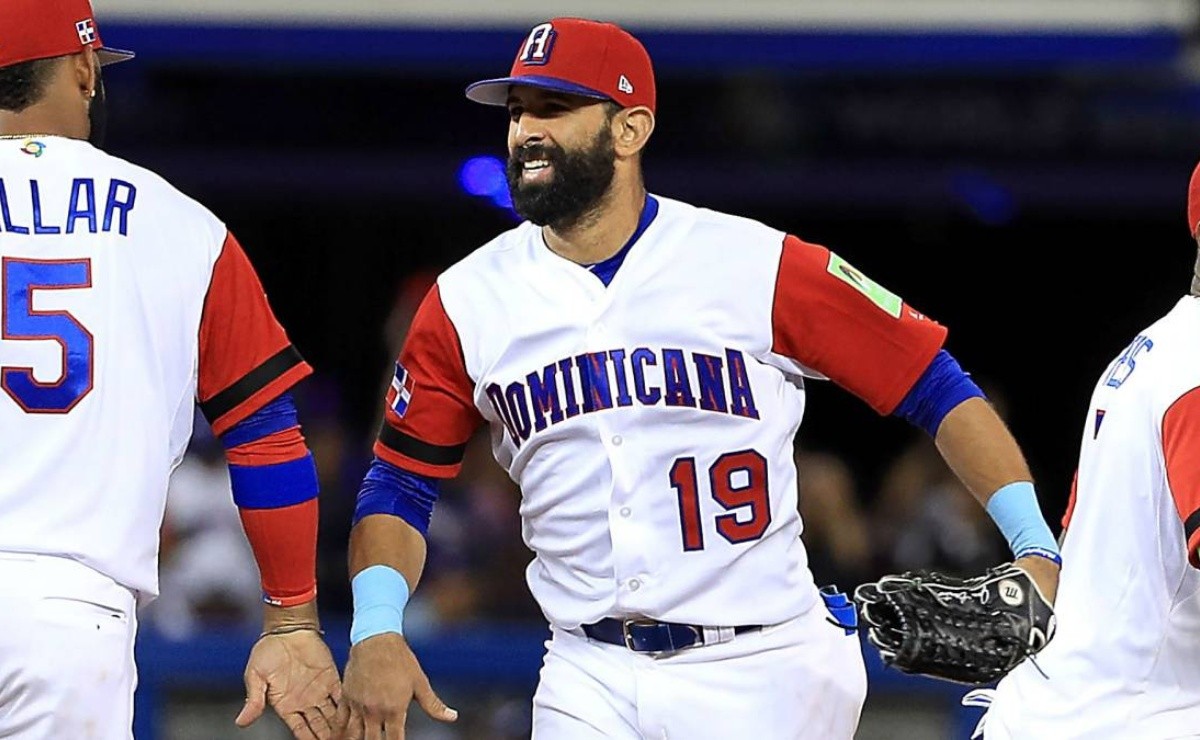 The Tokyo 2020 Olympic Games (even if they are held in 2021, due to the Covid-19 pandemic) will finally take place, and with it, the search for perhaps the last baseball medals that will be distributed at least in the recent future, since for the 2024 Paris Olympics, the ball will not be included in the program. Perhaps that is why we see several players and former players from MLB looking for the podium this time.

In the Dominican Republic team for example, we have two great players who lasted a long time in the Major Leagues such as José Bautista and Melky Cabrera, who were in MLB for more than 10 years each, in addition to the super prospect of the Seattle Mariners and who has not made his debut yet, is Julio Rodríguez, as well as others who at some point played as Jumbo Díaz or Emilio Bonifacio.

On the other hand, in the United States national team, the great favorites to take the gold, there are several players who played at some point in MLB such as Todd Frazier, Edwin Jackson, Scott Kazmir, David Robertson, Triston Casas or Tim Federowicz, for just mention a few, being one who was left out of the list played by the Olympic Qualifiers, Matt Kemp, being mostly free agent players or participating in minor leagues.

On the part of the hosts, the Japan team is made up exclusively of players from the local league, the NPB, and the only one of them who has experience in the Major Leagues is the former pitcher of the New York Yankees, Masahiro Tanaka, who signed for the Rakuten Eagles at the end of the 2020 campaign.

Another team that has many players who once played in the Major Leagues is Mexico, who has veteran players like Adrián González and Oliver Pérez, as well as others like Fernando Salas, Manny Bañuelos, Héctor Velázquez, Efrén Navarro, Danny Espinosa and Ramiro Peña. .