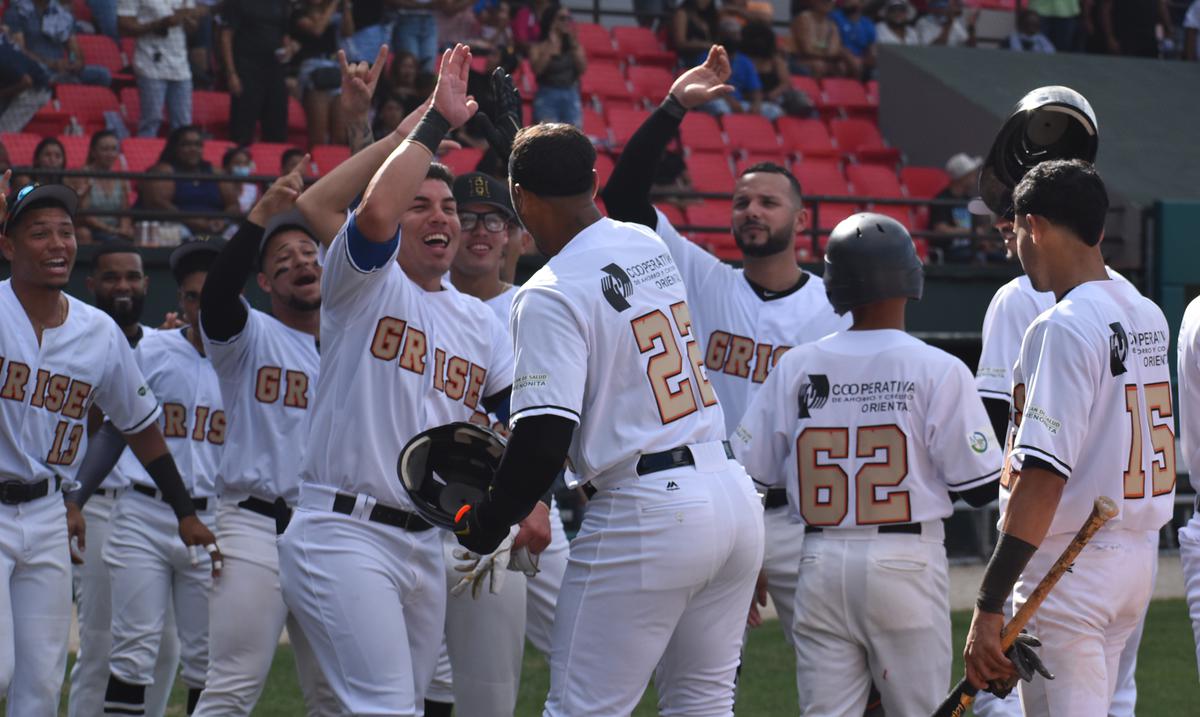 The defending champion Grays took things where they left off with a 7-3 victory over the Samaritans of San Lorenzo before approximately 1,500 fans this Sunday at the Néstor Morales Stadium in Humacao.

The encounter marked the beginning of the 83rd season of the Senior Double A Baseballbeing the only game of the Sunday day.

Star right-hander Adalberto Flores pitched the first five innings with three hits allowed and one run for the win. He struck out three batters and walked one. Humacao took definitive advantage in the first episode, when with the scoreboard 1-0 in favor of San Lorenzo, JJ Fernández disappeared the ball with two runners on board.

There were three home runs connected by the Grays in the match. In the second act, Félix Cruz starred in the second to bring the fourth line.

The early attack of the monarchs was against the shipments of the youthful Jerier Suárez, who opened the game for the Samaritans. In just 1.1 innings he gave way to four runs with two hits.

The humacaeños added their fifth run in the third chapter and added another in the fifth. The seventh round produced a home run by Steven Rodríguez in the eighth inning.

The Gray champions picked up where they left off!

The action of #DoubleA resumes this Friday with 18 games, as part of the first #TandaGrande#Light on pic.twitter.com/sk8e1Tfepd

San Lorenzo tried to come from behind by making a run in the eighth act and an additional one in the ninth. Left-handed reliever Christian Flecha was in trouble, having the bases loaded with no outs. The game concluded with a double play in the box, product of grounder Wilfredo Delgado.

They dedicate a season to “Toño” Feliciano

Prior to the start of the game, the Puerto Rico Baseball Federation (FBPR) dedicated the season to the legendary athlete Luis Antonio “Toño” Feliciano, who was in charge of the pitch of honor. The ex-president of the Puerto Rico Olympic Committee and the FBPR, Mr. Osvaldo Gil Bosch, received the launch. As a symbolic hitter was the mayor of Humacao, Reinaldo ‘Rey’ Vargas.

On the agenda the big batch

Double A action resumes this Friday at 18 stadiums, with the first big shootout of the new season.