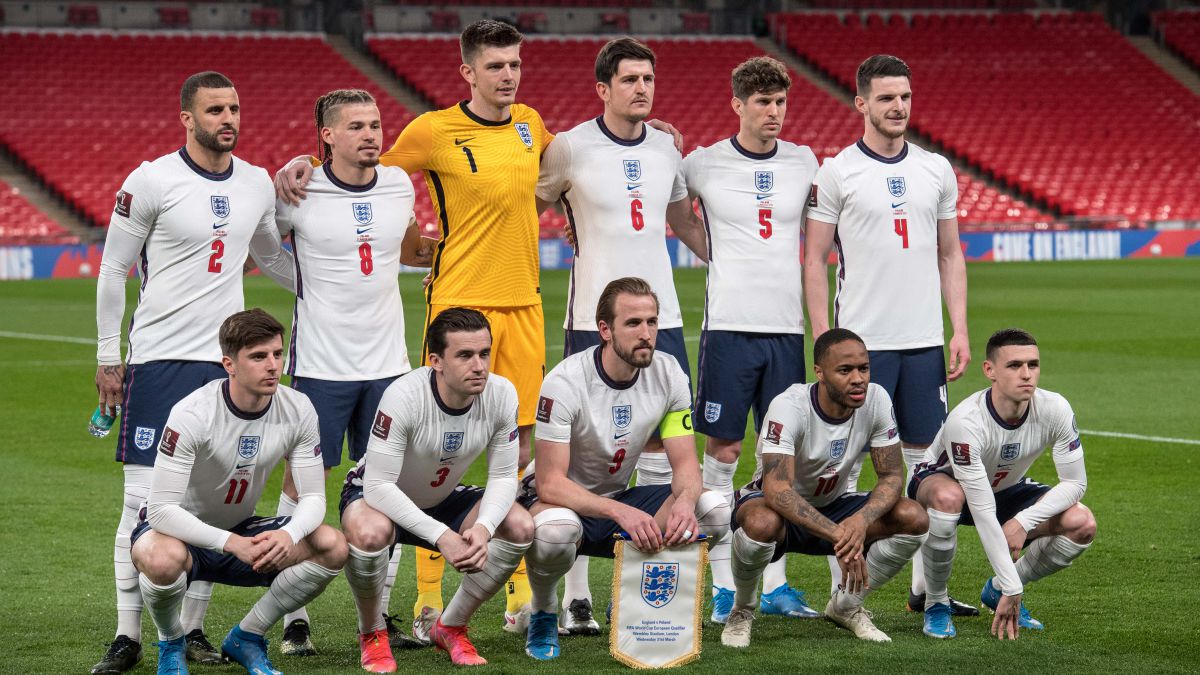 England, Wales and Denmark have just joined to ads from Poland, paired with Russia in the playoff semifinals for the World Cup in Qatar and those in Sweden and the Czech Republic, these two possible rival teams in the play-off finals, in his refusal to playr before the selection of this country. France already pronounced yesterday. Not so sharp, but on a punishable line. The president of the French Football Federation, Noël Le Graët, explained that “He will not oppose the exclusion of Russia from the World Cup.”

The decisions of England and Wales speak to an “immediate future”, in the event that Russian hostilities with Ukraine continue and point, inevitably, to the World Cup in Qatar, to be held from November 21 to December 18. Although in the case of both federations they point to any international event where they have to compete with Russia. Without going further, also to the feminine Europe of England on the horizon, where England and Russia are in different groups, but could meet in the semi-finals or the final.

“This decision was taken out of solidarity with Ukraine and to condemn the atrocities that Russia is committing,” the English Football Federation said in a statement.. This means that England will refuse to play Russia in any competition for the foreseeable future. This includes any potential match at any level or category.”

Before, the British Prime Minister, Boris Johnson, already stated that it would be “inconceivable” that there were “normal sports relations” with Putin’s Russia after the invasion of Ukraine.

In similar terms that the English Federation The Welsh Football Association said: “Our thoughts and solidarity are with Ukraine.”

Denmark, qualified for the World Cup in Qatar, was even more forceful when speaking of an “exclusion of Russia from all sports”. The executive director of the Danish Football Federation, Jakob Jensen, called for tougher measures against Russia: “We ask that Russia be excluded as long as this situation continues.” Denmark, framed in the group of Spain in the women’s European Championship, could also meet Russia in the next phase.

The reactions of the world of football do not stop happening. It is because of that the FIFA executive committee met yesterday to take action on the matter after Poland, Sweden and the Czech Republic were the first teams to talk about not playing Russia ahead of the imminent play-off for the UEFA Zone World Cup on 24-29 March. A) Yes, the highest body in world football ordered that the Russian national team play its matches under the shield of its federation, but not under the symbols of its country and warns him of the risk of being left out of the World Cup.

Also, it seems that FIFA will try to convince the team led by Lewandowski to agree to play against Russia in the semi-final of the play-off on March 24 on a neutral field, under the conditions already set out. But just in case he does not get it, he was cured in health and warned that “UEFA and other sports organizations will determine any additional measure or sanction, including a possible exclusion of Russia from competitions, which will be applied in the near future in the event that the situation will not improve quickly.

Boycott the World Cup by Russia