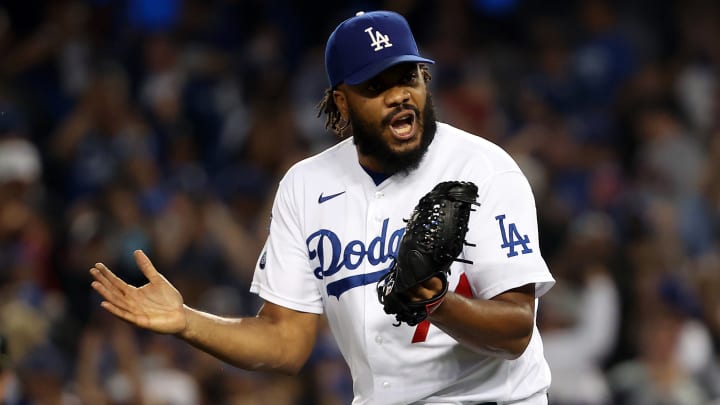 A fortress of the New York Yankees in the last seasons of MLB it’s the reliever corps. But, despite its depth, there is talk that they could look for a pitcher to reinforce this department.

Among the best relievers available in free agency of the Big leagues there’s Kenley Jansen, who they could call to be the setup.

Jansen, 34 years old and 12 of experience in the majors – always in the Los Angeles Dodgers uniform – has always been a closer, coming off 38 saves in 2021, his most since 2018, but he will have to change roles. in the Bronx.

The projections of the Spotrac portal estimate that the veteran Jansen can aspire to get a contract for two years and $ 20,139,086.

If his hire goes through, his salary in 2022 could be just over $ 10 million. That would add to the $ 18 million commitment the Yankees have to their Cuban closer Aroldis Chapman.

Other important pieces of the bullpen will receive an increase in arbitration, such as Nicaraguan Jonathan Loáisiga (who can aspire to about $ 1,750.00 in 2022), Chad Green (estimated at 4.2 million) and Wandy Peralta (projection of $ 1.8 million). This without counting the salary of Néstor Cortés, who receives the minimum.

Thus, a possible hiring of Kenley Jansen could see more than 52.6 million dollars invested in the Yankees bullpen in 2022.

How much money would the New York Yankees’ relief corps make if they sign Kenley Jansen?