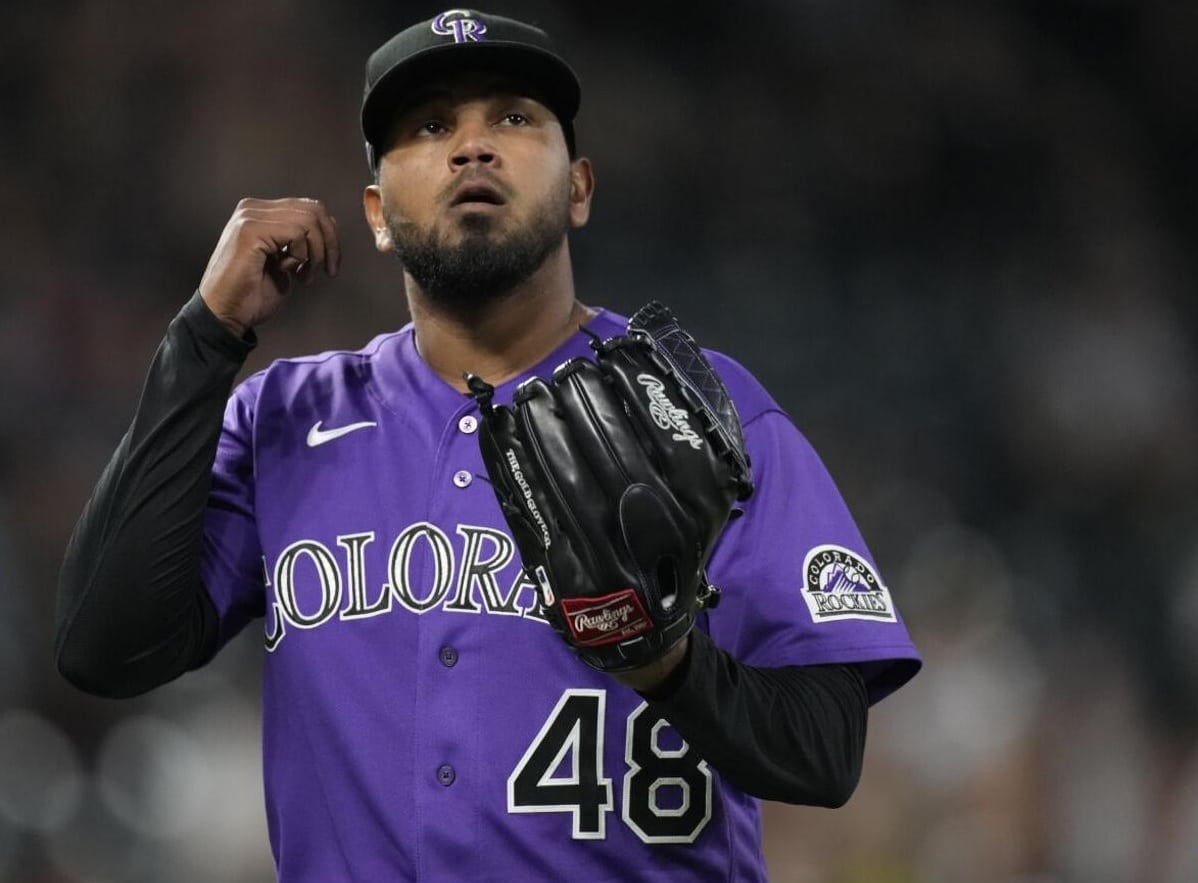 From now on we start to throb the season 2022 of the Major Leagues – MLB and then we will show you the Venezuelan pitchers that according to his contractthey will charge a high salary (millions) in the next course of the best baseball in the world.

Venezuela has extremely talented players in the Major Leagues and as they say in baseball, that talent is worth money, and the pitchers are in that group who will earn a juicy salary in 2022 that will make them even be among the highest paid Latinos, this thanks to the contracts they got with their respective organizations-

The left-hander signed a juicy contract with the Bengalis from free agency and for the 2022 MLB campaign he will have a salary of $14 million dollars. His deal with Detroit was for 5 years and $77 million.

2022 is expected to be a year of consolidation for “Cookie”, he will be part of an extraordinary rotation in the Mets and his salary will be $12 million dollars. It’s good to remember that Carrasco signed a four-year, $47,000,000 contract extension with the Cleveland Indians, now the Guardians.

The right-hander signed a juicy contract in 2019 for five years and $43 million, which will allow him to earn a total of $11 million dollars. Marquez will most likely be the ace of the Rockies’ rotation.

Pablo López, who will earn $2.5 million dollars with the Miami Marlins, the last salary before going to salary arbitration in the best baseball in the world.

Adding all the salaries of these Venezuelans for 2022, we have almost $45 million dollars, a quite juicy sum and that shows that these pitchers are and will be important in their teams in the Major Leagues.

In addition, other Venezuelan pitchers such as Martín Pérez and Yusmeiro Petit are in free agency and are awaiting a new contract for 2022.

Highest paid Venezuelan pitchers for 2022 in the Major Leagues