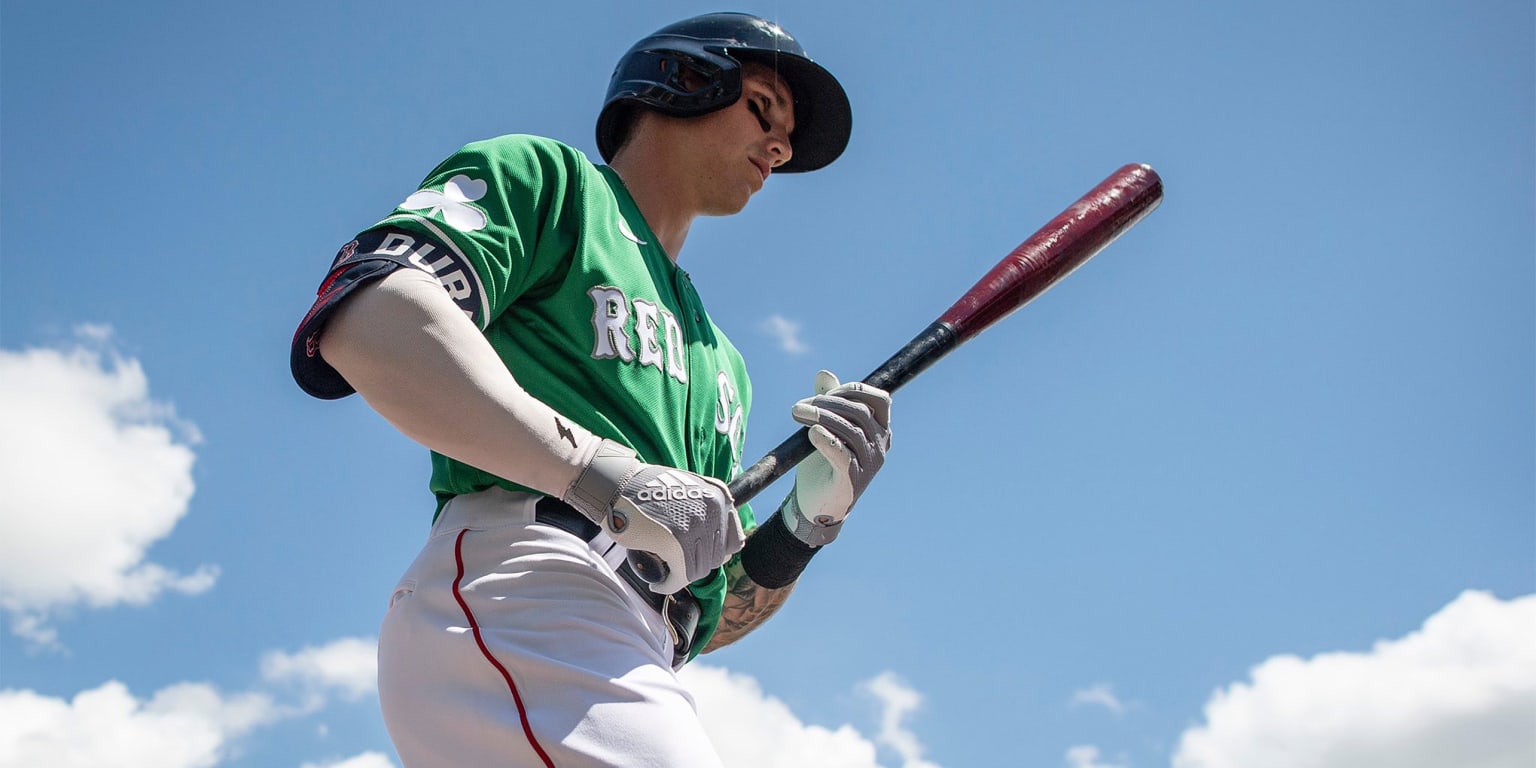 “I’m glad we finally got started,” said Jeremy Porter, a Red Sox fan who flew in from Maine for the first exhibition game.

When Minnesota’s Byron Buxton stepped up to the plate to face right-hander Michael Feliz, all the bitterness of the 99-day lockout seemed to be behind him. The Twins and Red Sox played the first exhibition game of the year, one of four scheduled Thursday before the rest begin Friday.

“It feels different,” Cora acknowledged. “When we got the Twins lineup last night, I was like, ‘Hey, this is real.'”

The spring games should have started 20 days ago, but the conflict over the economic side of the sport plunged baseball into a long, dark winter. The lockout ended a week ago and spring training began on Sunday. The race to kick off the delayed season on April 7 is on.

It may be all forgotten or in the past, but there was happiness at Fenway South.

Minnesota manager Rocco Baldelli used most of his usual hitters for the 20-minute drive in Fort Myers: Buxton; Jorge Polanco and Miguel Sanó, as well as new catcher Gary Sánchez, were in the starting lineup.

Boston opted to leave JD Martinez, Rafael Devers and other starters on the practice fields. With just 18 exhibition matchups before the first day of the season, they’ll soon be on the diamond.

Bobby Dalbec excited the crowd in the bottom of the first inning by hitting a two-run homer over Florida’s replica Green Monster.

One notable absence from the Red Sox was beloved former player and broadcaster Jerry Remy, who passed away in October from lung cancer. They placed a bouquet of flowers on his seat in the broadcast booth.