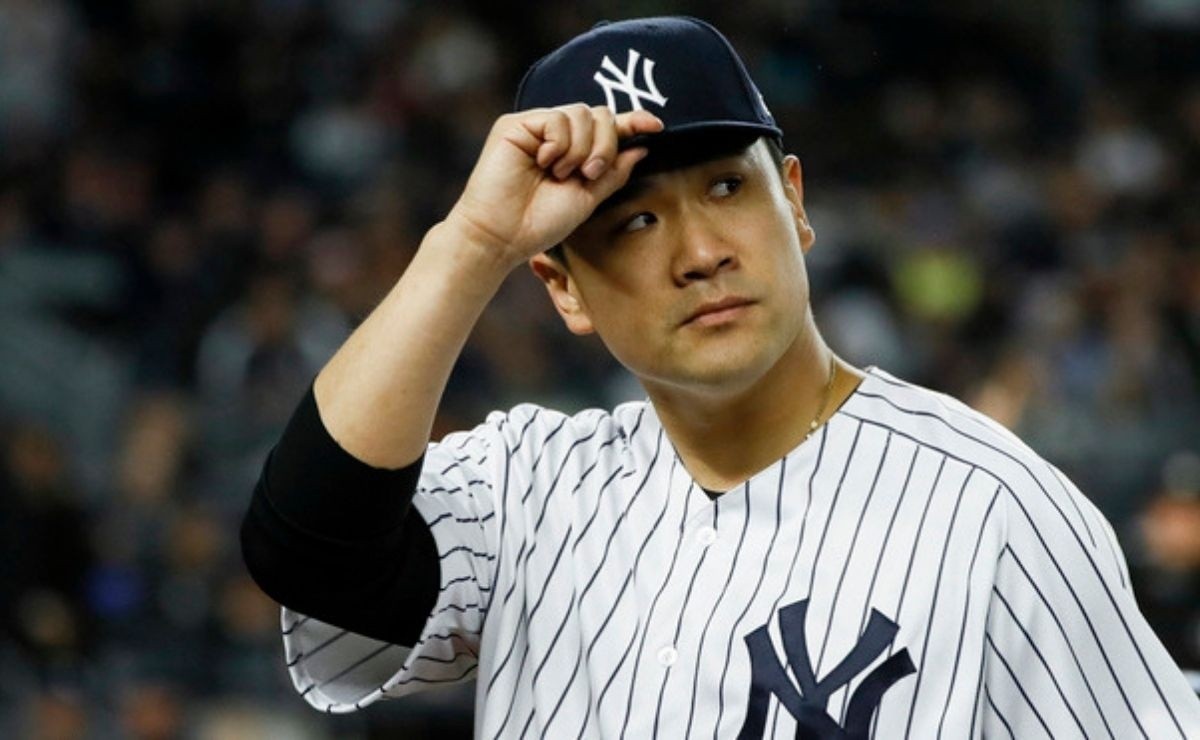 The The United States Baseball Team faced the Japan National Team on the day of this Monday, August 02 in the Tokyo 2021 Olympic Games. The confrontation had a special moment for fans of the MLB and above all of New York Yankeeswell two ex-Yankees clashed in a duel. We talk about Masahiro Tanaka and Todd Frazier, who saw each other’s faces in the fair and that is how it ended.

The Olympic Games in Tokyo 2021 have been the stage to enjoy baseball by elite players from various nations, who have represented the colors of their countries in remarkable ways.

Such is the case of Masahiro Tanaka, who was the starting pitcher for the Japan National Team in the game against the United States National Team, of which Todd Frazier is a member. And if that wasn’t enough, these two ex-Yankees met on Monday.

The winner of the ex-Mules duel was Frazier, since he managed to read the Japanese’s throws in a great way and connected a double to boost the first run of the game for the United States.

However, the slugger’s effort was somewhat in vain, as the Japan National Team overcame that of the United States and took victory at the Tokyo 2021 Olympic Games.