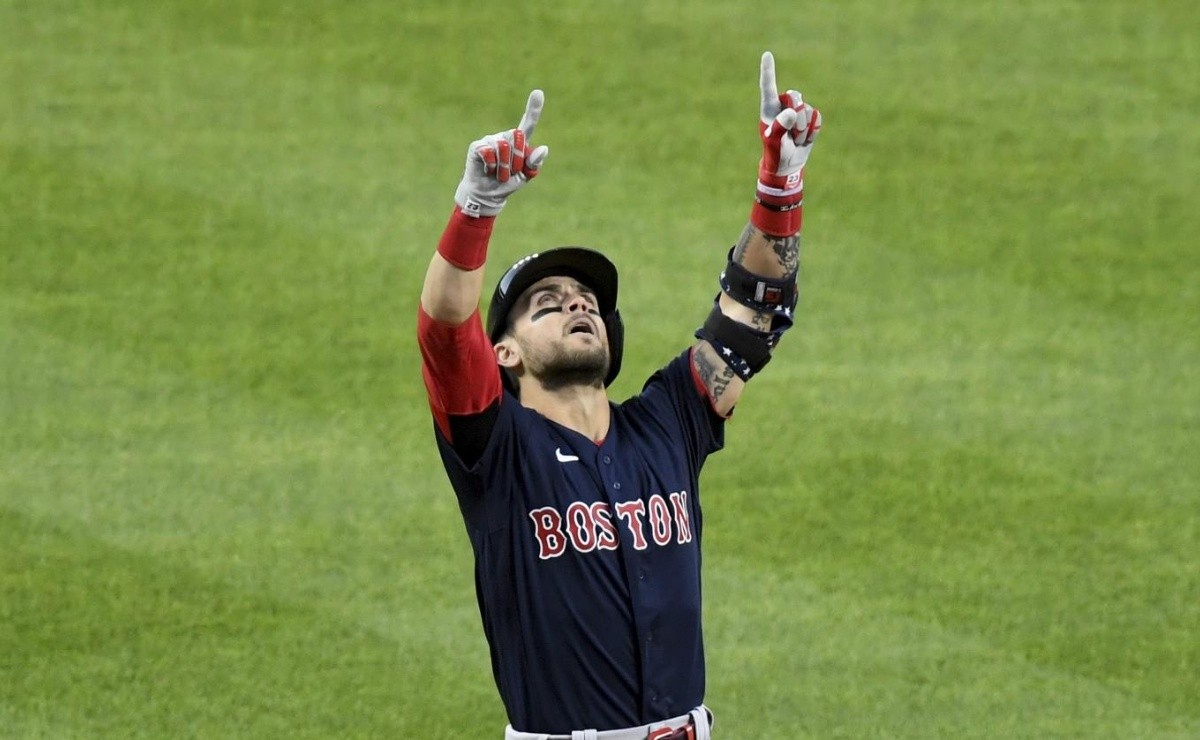 Over the past week, through Friday (July 30) to be exact, many players were involved in trades their respective clubs made before the trade deadline came to an end. Some of the elements that were part of a transfer, took their time to say goodbye to your fan base through the various platforms or social media.

However, the farewell letter of the former multifunctional Red Sox player, Michael Chavis, towards the fans of the “Patirrojos”, was one of the ones that caused the most sensation due to the emotionality of this in his account of Instagram. This was expressed by the 25-year-old infielder / outfielder when he was traded to his new team, Pittsburgh Pirates:

“I cannot put into words what it meant to me to wear this uniform. It was a privilege to be able to call Fenway Park my home, I won’t soon forget it. I will always be grateful to the Red Sox organization for taking a chance on an 18-year-old and allowing his dreams of becoming a Major League Baseball player to come true.“Chavis wrote in a publication on his official Instagram account that minutes after being posted, he became very popular for the degree of emotion he added to each of the sentences.

“The Red Sox nation is one of the best fan bases and I feel blessed to have been a part of it. You will ALWAYS have a special place in my heart.”. They were the words with which the utility ended his viralized text.