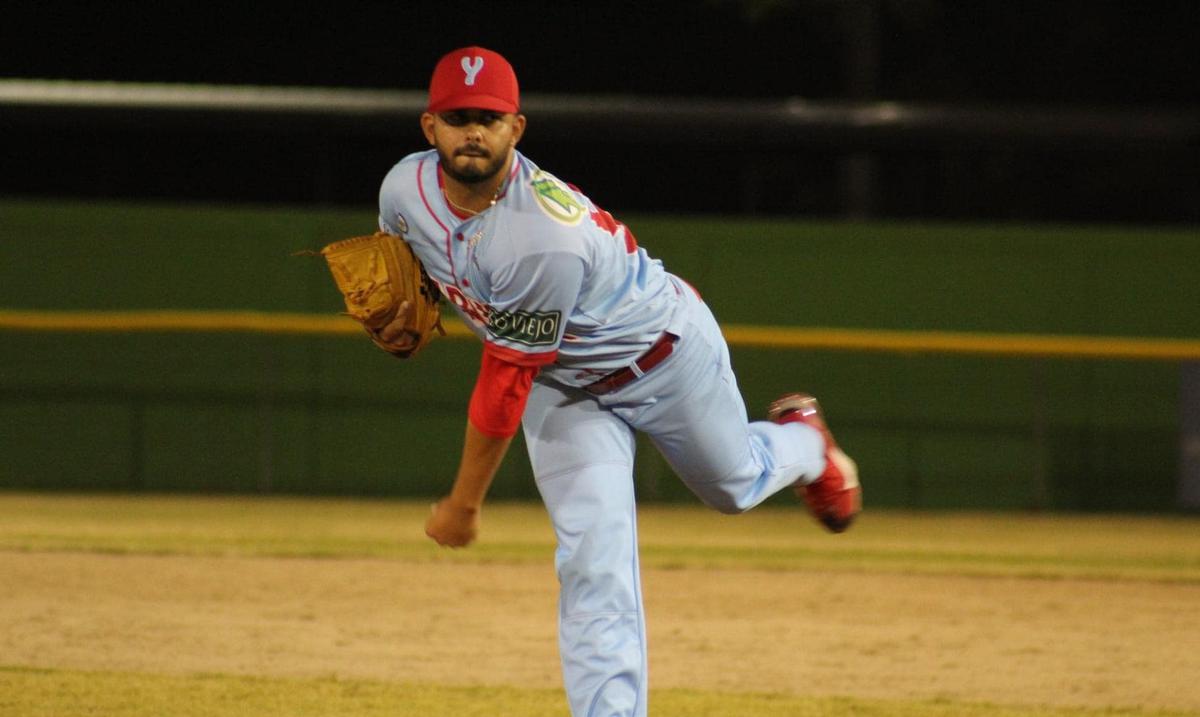 The Yabucoa Sugar Producers consolidated their dominance in the Southeast section after beating the Jueyeros de Maunabo 12-3 during Friday’s game of the Double A Superior Baseball.

Yabucoa ranks first in the section at 8-1 and also has one foot in the postseason. He has six consecutive victories.

Los Azucareros totaled 18 hits, of which four were by Rubén Castro with four RBI runs and one scored. Left-hander Noel Pinto pitched 5 1/3 shutout innings and struck out nine batters to improve to 4-0 this year.

In the same section, the defending champions Grises de Humacao whitewashed the Samaritanos de San Lorenzo 7-0 with a brilliant combination of pitchers Adalberto Flores, Leonel Alejandro and Christian Flecha. The offense was led by Jorge Fernández with three RBIs.

In the Southwest, the Piratas de Cabo Rojo and the Cardenales de Lajas were placed at the gates of qualifying for the postseason. Both teams lead the section at 8-1. The Pirates dominated the Petroleros de Peñuelas 7-3 with 16 strikeouts between pitchers Miguel Mejía and Wilberto Rodríguez. The former struck out 11 of the 20 batters he faced in five innings to win the game.

Meanwhile, the Cardenales de Lajas beat the Petateros de Sabana Grande 8-2 with five scoreless innings by right-hander Alex de la Cruz, who got the 500th strikeout of his career.

In the Metro, the Carolina Giants beat the Melao Melao of Vega Baja 9-1, a team that has a 23-game losing streak. In the same section, the Lancheros de Cataño defeated the Guardians of Dorado 4-3.

The Flying Fish of Salinas defended the leadership in the South section by beating the Poetas of Juana Diaz with a result of 7-3. Yadiel Rolón covered seven innings to take the win and Pedro Nazario drove in two runs.

In addition, the Coamo Marathonists defeated the Santa Isabel Colts 6-3 with 5.1 episodes by Luis Icun Burgos and three RBIs by Melvin Reyes.

in the Center, the runner-up Bravos de Cidra stopped the six-game winning streak of the Toritos de Cayey by winning with a scoreboard 7-6, thanks to Francisco ‘Ati’ Cruz’s sacrifice fly in the eighth, which brought Nathanael Dominguez to the plate. Three of Cidra’s seven runs were driven in by Alexander Marquez’s double.

In the same section, the Polluelos de Aibonito defeated the Próceres de Barranquitas with a result of 7-6. Kevin Millet continued his offensive explosion with three hits and three RBIs.

In the North, the Florida Titans reacted after seven straight losses with an 8-4 victory over the Hatillo Tigers. Gustavo García went 2-for-2 with two RBIs and two runs scored. The two teams now share fifth place in the section at 2-7.

Only the Patrolmen in the Northwest

The San Sebastián Patrolmen were left alone at the top of the Northwest section by leaving the Aguada Navigators on the field in the ninth episode with a 3-2 scoreline.

Double A Baseball: Firm in the pointer the Azucareros