The Atlanta Braves officially announced the roster of players who will be participating in the World Series with significant absences among the Dominicans.

Without being a surprise, among the 26 players the absences of the outfielder could be noticed Cristian Pache and the launcher Huascar Ynoa.

In the case of Pache, he entered the postseason roster on October 14 in place of Jorge Soler, who had to be removed after testing positive for Covid-19.

The young Dominican outfielder remained on the roster until the Cuban was able to return and according to what was reported, this was always the Braves’ plan at the time the substitution was approved.

The 22-year-old Pache saw action in Game 4 of the Division Series against the Milwaukee Brewers on defense as a center fielder and in Game 2 of the Championship Series as a pinch runner, in which Atlanta beat the Los Angeles Dodgers. to get your ticket to the World Series. 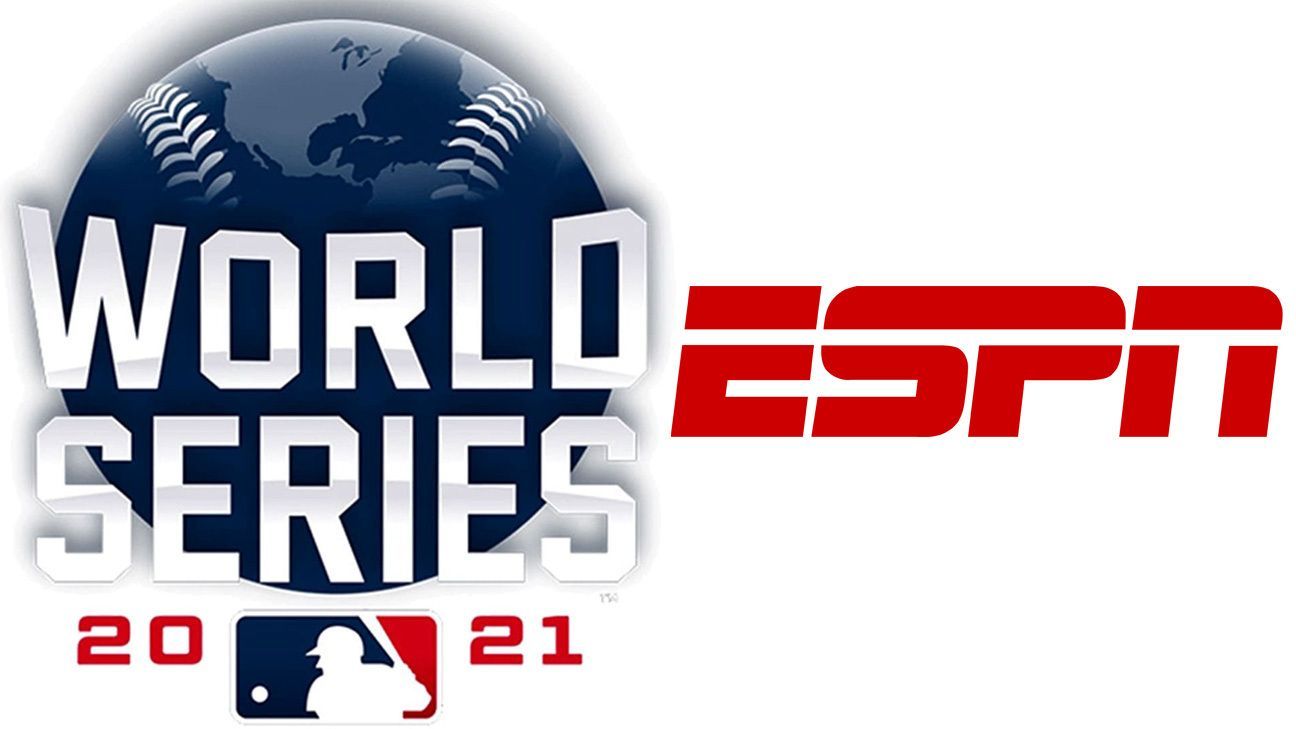 Enjoy the World Series exclusively through the ESPN signal (In Central America).

In the case of Ynoa, he was removed hours before the start of the fourth game of the Championship Series, where that same day he had been announced as a starter, due to an inflammation in his right shoulder from which he has not recovered.

The right-hander from Puerto Plata could only pitch in Game 4 of the Division Series against the Brewers by a two-run inning and a walk with two strikeouts.

Remember that you will be able to see all the games of the World Series in Central America, exclusively on ESPN.