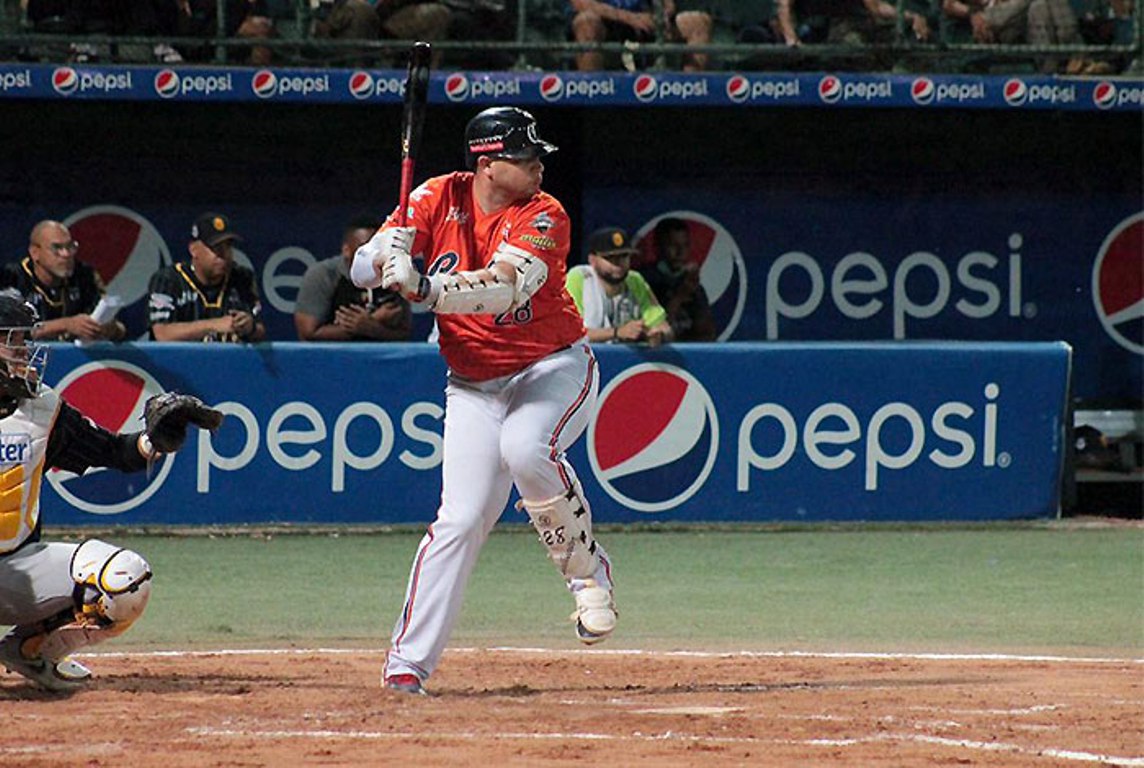 During the game the team had 13 hits, 7 of them extra-base hits, just one more than Leones, reported the Venezuelan Professional Baseball League (LVBP).

The homers of Fuenmayor, recently awarded with the Return of the Year award, occurred in the fourth and sixth episodes. In those episodes he managed to score 3 runs. Other players who stood out on the day were Niuman Romero, who also hit a home run and scored three more lines for the team in the fifth inning.

With their hits, both led Caribes de Anzoátegui to victory, a victory that left the team with a 5-2 record, the same one that Navegantes del Magallanes has.

For their part, the felines remained in the bottom of the leaderboard with a record of 1-6, four games from the two leaders and immersed in a chain of five setbacks.

On the day of this Wednesday Tigres de Aragua managed to consolidate their triumph 8-5 over Cardenales de Lara after leaning on José Alberto Martínez in the batter’s box. The cats took the lead on the scoreboard from the third episode, after two clusters without news.

At that moment of the game they achieved five lines on the scoreboard, with Edwin Garcia kicking off the scoring party with an RBI single. The Cardinals responded with three runs, but the felines returned to attack with a homer by Denis Phipps that drove in two more runs for his team.

This was the third win for Tigres so far in the Round Robin, where they also accumulate five setbacks. For the Cardinals, the loss was the third in seven attempts to date.