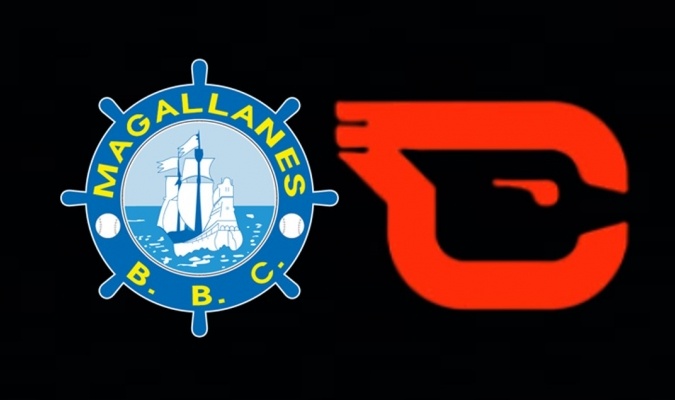 Upon entering this Saturday day of the Round Robin of professional ball in our country, we find that the situation is already polarized between three groups: Caribes de Anzoátegui, Navegantes del Magallanes and Cardenales de Lara.

The Tribe is located in the first place, Turks and red birds stalk them only half a game away and precisely these last two, are measured tonight at the Antonio Herrera Gutiérrez Stadium in Barquisimeto.

For this duel, the helmsman Wilfredo Romero will have on the mound the experienced right, Junior Guerra, as well as the most select of his powerful guns in the line-up.

For his part, Carlos Mendoza hands over the responsibilities of the streamers to the right Néstor Molina

During their third offensive chance, the red birds take over the board. Jermaine Palacios starts with a single, after 2 outs he reaches the anteroom with an uncatchable by Gorkys Hernández and scores with a hit by Yordanys Linares.

The second of that inning is towed by Juniel Querecuto upon obtaining a passport.

Then in fourth they add 1 more and after 2 outs. Alí Castillo sounds simple, Ramón Flores imitates him and enters the race after an error in shooting by the left ranger, Ángel Reyes.

The offensive power of the Blues this season is unquestionable and they manage to discount after hitting 4 consecutive hits in the woods of Cade Gotta, Alberto González, Pablo Sandoval and Reyes.

# Game10 #RoundRobin | This will be our lineup to face @CardinalsDice. #Magellan #LVBP pic.twitter.com/e6yDLNLHBe