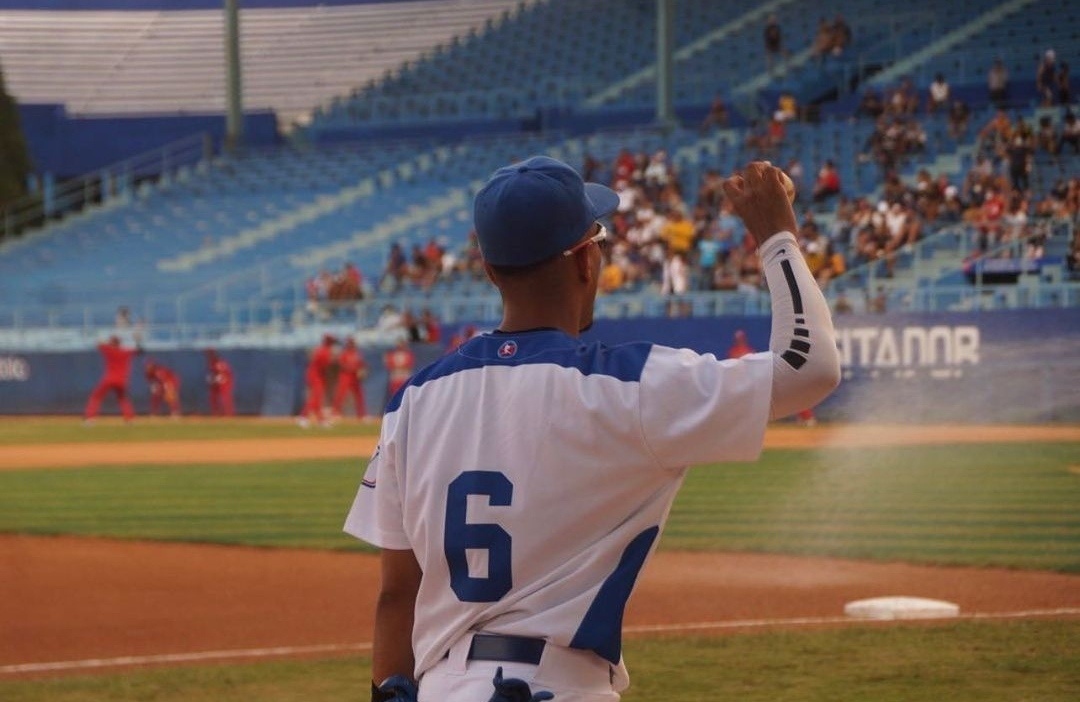 During the baseball game on Tuesday between the Industriales and Matanzas teams, the home runs were not the protagonists, but rather three “blackouts” or power outages, which occurred at the Latin American Stadium in the capital, while the match between both teams was taking place.

When the scoreboard marked four to one in the second inning, in favor of Industriales, the first blackout occurred, in which the announcers explained that “there was a problem with the lights, and the game stopped at the same moment that the out Drake”, explained one of the sports commentators.

At this first moment, the Latino was left alone with the auxiliary lights illuminating part of the field, and also the fans that turned on the screens of their cell phones.

The second blackout of the 61 National Series reached the “Coloso del Cerro”, and for this occasion in the opinion of the sports journalists “there would be problems to review, with a view to tomorrow’s game”, since it was already evident that on the current day they were not going to be resolved.

Love the “technical details” the Industriales players had time to score another run just before the third power outage “to make it more dramatic,” according to the narrators themselves.

One of the commentators also pointed out: “the truth is that the game has not disappointed, because this has been the nuance of the National Series”, and he could not choose another more exact moment to express said comment, since the cuts lasted an average of 30 minutes each.

Before the video of the incident published on the networks, several users criticized the “naturalness” with which the narrators assumed these failures, as well as the seriousness with which the organizers are taking the National Baseball Series, which has been indicated many times that It must be conceived as a show for the enjoyment of the fans.

In the midst of the power outage, which until now has not been clarified as to what caused it, the fans present at the Latino assumed the jovial spirit that is usually assumed in blackouts: in some published videos it can be seen that the conga of the stadium did not stop and that very few people left the place hoping to finish the game.

“Today Matanzas plays against Industriales and what a coincidence the power goes out, on three occasions, in the best stadium in Cuba, it leaves a lot to think about. However, for me it is a shame that a game stops because the power goes out, but more shame should be given to those who authorize to continue playing without full lighting…”, expressed a fan in the Facebook group Los gators.

And although it may seem funny, these power outages are not exactly the definition of a quality show, in addition to the fact that they can threaten the safety of the stands.