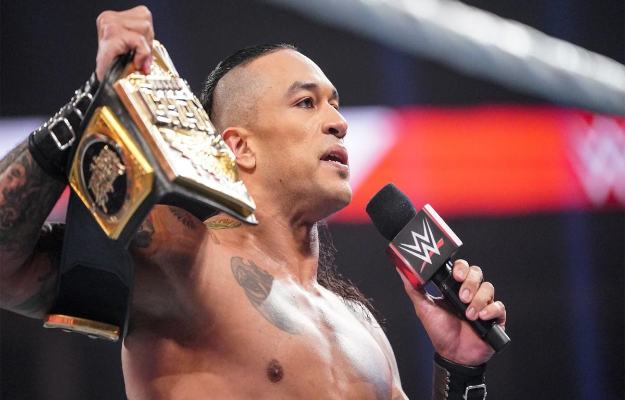 186 is the number of days the ‘Archer of Infamy’ has held the United States Championship in his possession. On August 21, 2021, at the SummerSlam pay-per-view, Damian received a shot at the Championship against Sheamus, and managed to capitalize to seize the Title that has graced his waist to this day.

With these numbers, the current United States Champion also becomes the second with the longest reign, behind Dean Ambrose (John Moxley) who held the award for 351 days, starting in May 2013 and ending in April 2014. Ambrose broke the then-record MVP reign that spanned a total of 343 days from May 2007 to April 2014. 2008.

The figures on the reign of Damian Priest until today

The ‘Almighty’ Bobby Lashley is the second USA Champion with the longest reign, as he held the Title for 175 days between August 2020 and February 2021. Both are part of a small group of stars that have managed to obtain the award for at least 100 days in recent years.Among which are also Sheamus (between April and August 2021), Andrade (between December 2019 and May 2020) and Shinsuke Nakamura (between August and December 2018).

Damian’s next defense will take place next Monday on RAW when he faces Finn Balor.Well, the former Universal Champion faced him in the last chapter in response to an open challenge for the Championship.