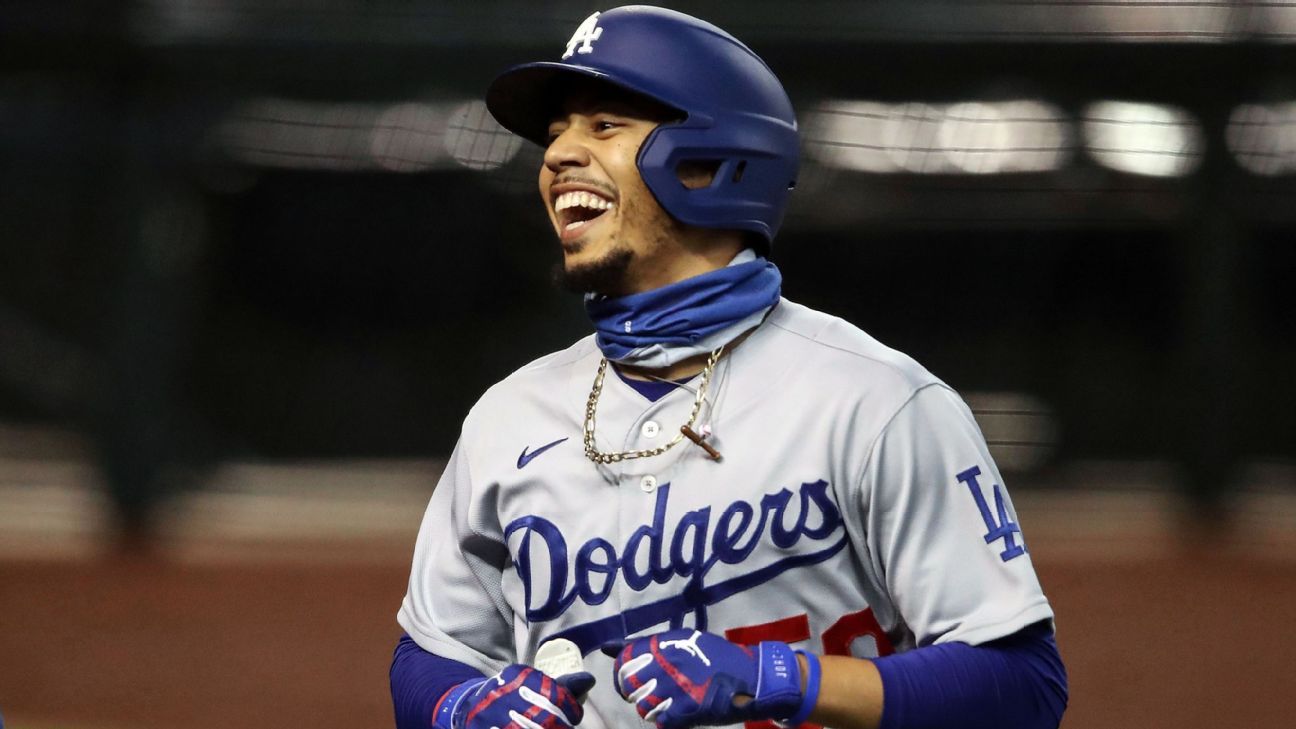 Los Angeles Dodgers outfielder, Mookie betts, and the Houston Astros outfielder, Michael Brantley, are among the players who have decided not to participate in the All-Star Game.

The St. Louis Cardinals catcher, Yadier Molina, was among the announced replacements, but opted later Saturday to decline so he could rest his foot. It was his 10th appearance in Tuesday’s game at Coors Field in Denver.

MLB has yet to announce who will take Molina’s place. Originally the Puerto Rican would replace the post of Buster posey on the National League roster.

The Phillies catcher, JT Realmuto, who finished second on the player ballot, is starting in Posey’s place.

MLB announced the selections of the 10 players to the active All-Star rosters as replacements for players who will not participate in the game Tuesday night at Coors Field in Denver.

Anderson and Merrifield’s appointments to the American League come through the player’s ballot to replace those elected by players Correa and Altuve, respectively. Molina will replace Posey on the National League roster, while wide receiver for the Philadelphia Phillies JT Realmuto, who finished second in the player vote, will start in place of Posey.

Molina becomes an All-Star for the 10th time in his career, scoring the most among those elected to the 2021 Classic, while Scherzer makes his eighth trip.

Buehler, Merrifield and Turner will each appear on an All-Star roster for the second time, and Anderson, Bassitt, Peralta, Walker and Wendle each get their first picks, totaling 39 players selected for the first time, tying the MLB record.