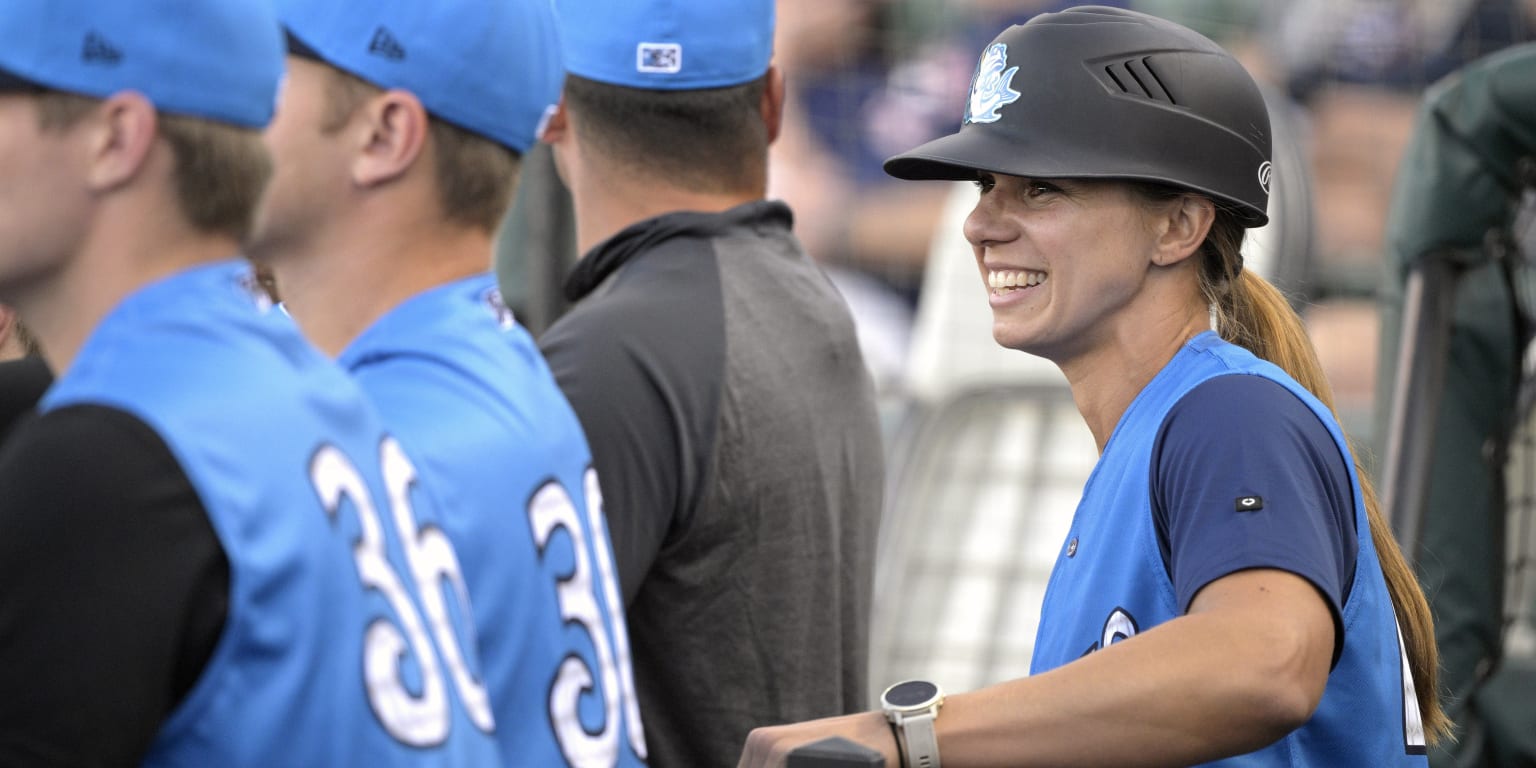 LAKELAND, Fla. — Cheered by many fans who turned out to witness the historic moment, Rachel Balkovec made her winning debut Friday as the first female manager of a major league team’s affiliate.

Balkovec guided the Tampa Tarpons, a Class A affiliate of the New York Yankees, to a 9-6 victory over Lakeland.

“I had never heard my name being chanted like that,” he mentioned. “It was fun. “I just watch and it’s like I was sitting in the stands 15 or 20 years ago, so it was really nice.”

After the congratulations for the victory, Balkovec received as a gift the ball with which the last out was achieved. And she also contributed some relics.

He handed over his jersey and cap, which will be displayed in the Hall of Fame.

Looking back on his journey to his first meeting, Balkovec reflected on the discrimination he experienced prior to this milestone.

Balkovec, 34, held a news conference at Steinbrenner Field on Friday before the New York Yankees’ minor league affiliate held a practice session ahead of their 40-mile bus ride for their first game of the season. in the Florida State League.

“It’s been 10 years of hard work to this point,” Balkovec said. “Things have evolved. I was openly discriminated against back then. Some people tell me not to say that, but it’s just part of what happened and I think it’s important to say that because it lets me know how much has changed.”

“So, blatant discrimination, that was in 2010, and now here we are 12 years later and I’m sitting here at a press conference as a manager,” Balkovec added.

Balkovec, who missed her preseason coaching debut after being hit in the face by a ball during practice on March 22, arrived 10 minutes early for Friday’s news session. Her parents also attended.

“Overall, I feel very excited,” Balkovec said. “I feel excited because, fortunately, I am in the best possible case to accept a role like this, because I had a lot of these players last year and I already know them. I’m excited for what’s going to happen tonight, but also excited for the season because I feel like these are my guys.”

Balkovec debuts as manager and wins