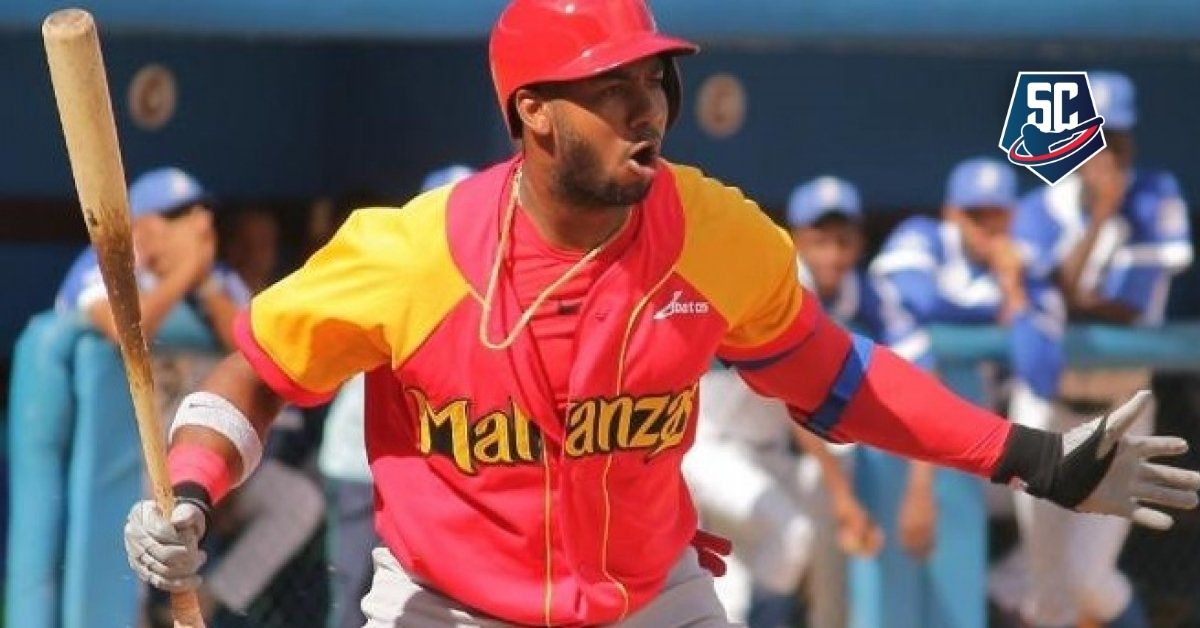 Before the start of the 61st edition of the National Baseball Seriesthe Crocodiles of Matanzas team, current runners-up in Cuba, presented themselves with an enigmatic scenario: their director, Armando Ferrer, was not confirmed in charge and several players on their roster were doubtful to play the domestic tournament.

Ariel Martinez and Yurisbel Gracial would be playing the 2022 season of the Japanese professional circuit with the Chunichi Dragons and the SoftBank Falcons, respectively; Yoennis Yera, Yadil Mujica, Erisbel Arruebarruena and Yadir Drake would have contracts in the summer of the Mexican league, while Aníbal Medina would join Spanish baseball in the middle of the Series.

However, little by little, the web has been unraveling for the Yumurinos, who woke up this Saturday, February 12, in the second position of the Table, with a balance of 9-3, 0.5 points from the top, occupied by the Wasps from Santiago de Cuba. And it is that, although Ariel and Gracial will not be able to support the Crocodiles, the rest of the players “in doubt” have been “grinding” since the beginning of the campaign and it seems that for a good time.

Highlight the case of Erisbel Arruebarruenawho has started the Series 61 on fire, leading batters with a .516 average, product of 16 hits in 31 times at bat, including a pair of doubles and three home runs, with nine RBIs and six runs scored and an offensive line of . 583/.871/.1454 (OBP/SLU/OPS).

It may interest you: “More baseball and less soccer on Cuban TV”, requested Cuban baseball figure

Precisely, «El Grillo» Arruebarruena made his supporters happy in the last
days with excellent news which was reported by the TV Yumuri website, Well, he sows security in the team’s shortstop for the rest of the campaign.

“I’ll be there all the time, I’m not going to play in any other league, I’m going to be with my team until the end,” said Arruebarruena, “unanimously chosen as the most valuable player in the first week of the season.”

“I am calm, with more patience and discipline when it comes to hitting, and the numbers to date give credit for that,” added the player, who considers his time in the Nicaraguan league during his most recent campaign to be very beneficial. “The permanence in that league, although brief, has been key in my performance during this start, since I could barely train for a little more than a week in Matanzas,” he said.

Finally, “El Grillo” made it clear to the aforementioned medium that his main purpose in the 61 Series was to stay in shape to support his team in winning the championship: “Seeing my team be crowned, that’s the most important thing.”