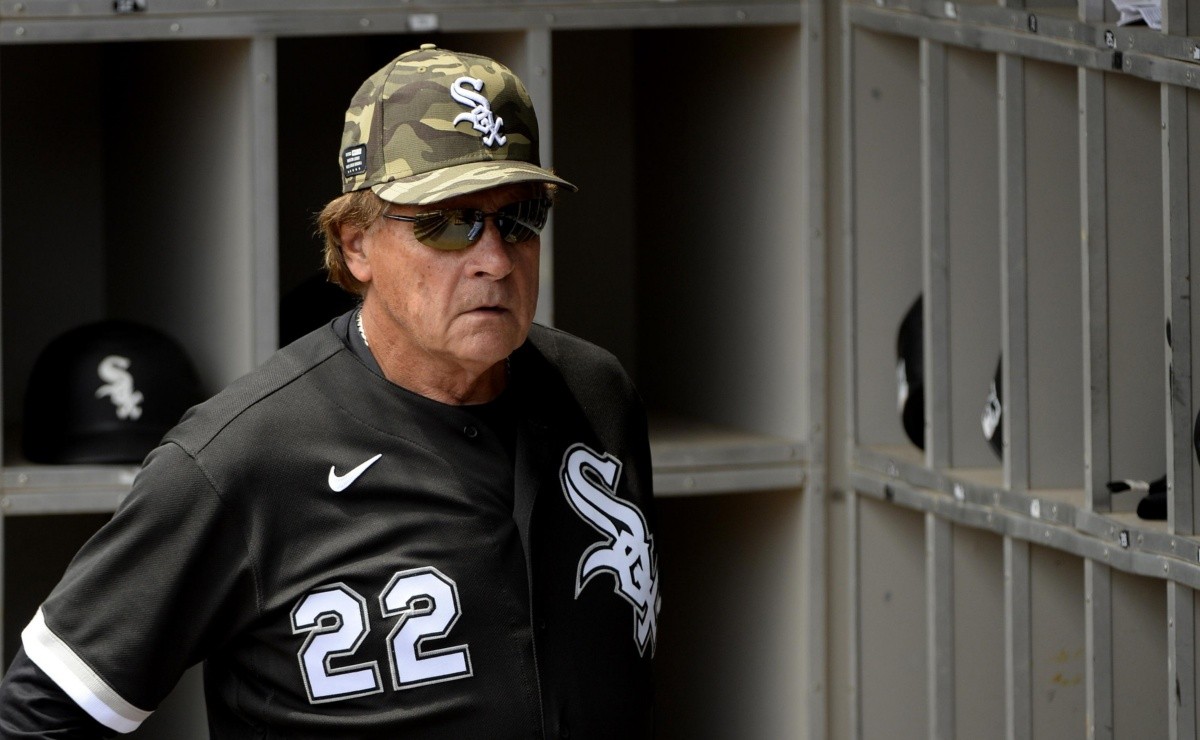 The Cuban guy Jose Abreu has become one of the best players in the history of the White sox during his eight seasons in Chicago. But during a Zoom session before Sunday’s game, the Bigfoot manager, Tony LaRussa, took those accolades to Abreu a step further.

“I think it is one of the greatest players in Major League history because of the RBIs, the consistency of being a producer of consistent runs at the small hour, ”said La Russa. “He’s not a home run guy or anything.”

“He will be satisfied with a single or a double. But yeah, I think he’s on that list with the best running producers and home runners in the history of the game, and he still has a lot to give. “

Abreu entered Sunday’s game with an 11-game hitting streak, plus home runs in each of his last two games. The right-hander homered to tie the game in the ninth inning of Saturday’s game against the Yankees’ Chad Green, the culmination of an eight-pitch battle.

After making contact, Abreu clapped his hands as he started to run, which could be considered a great celebration for the always calm leader. The hit was also a milestone for Abreu, who is now third all-time in White Sox history with 222 home runs. He surpassed Hall of Famer Harold Baines (221) and is only behind another immortal, Frank Thomas (448), and Paul Konerko (432).

“I am happy for this new mark that I just reached,” Abreu said in a statement released by the White Sox. “It is something that I would never have imagined.”

“But my hard work and the support of my family and also the help of my teammates and the White Sox made this possible. I am honored to see my name alongside or near Hall of Fame players like Harold Baines, who is a true gentleman, a great human being and a person who represents the White Sox organization as well as anyone else. “

“It is something that has been earned and that speaks to its impact on this organization,” Baines said. “As we all know, José is a great person and a great baseball player. The respect is really mutual ”.

La Russa specifically referred to Abreu’s ability to consistently make adjustments against opposing pitchers and being able to use the entire field as two of the keys to his success. He also spoke of the strength Abreu has shown during the 2021 season.

“He has taken several hits … it is incredible how resistant he is,” said La Russa. “You add that to everything else, and he’s a great player.”

“It’s something we admire,” Cuban Luis Robert commented about his teammate. “He works very hard to achieve all those successes. He deserves all that ”.