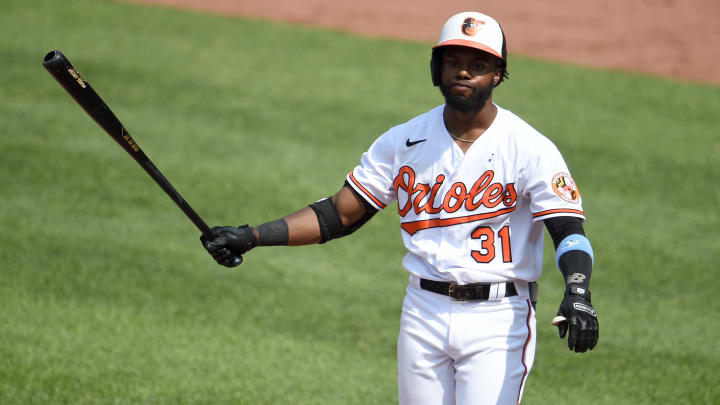 All in the MLB They talk about the great season that Shohei Ohtani, the Japanese star of the Los Angeles Angels.

Vladimir Guerrero Jr. Jacob deGrom and Fernando Tatís Jr, have also been brilliant this year in the Big leagues, But are not the only ones. These players are having a great year even though not many notice it.

The Pittsburgh Pirates are having another year to forget. Adam Frazier and Richard Rodriguez are at the center of interest for several teams, but outfielder Reynolds hasn’t fared badly either, hitting .314 / .401 / .548 with 15 homers and 46 RBIs.

Playing for the Baltimore Orioles doesn’t help much to gain popularity, after all, they have the worst record in the American League and second worst in the majors this year. But the 26-year-old Mullins is .317 / .386 / .542 and is leading with 99 hits.

The 32-year-old Kansas City Royals veteran is having another good season, but has come under the table. The 2019 3-point champion is now leading the stolen bases with 22.

Understandably, with deGrom’s historic season no one has eyes for another pitcher, but the Philadelphia Phillies right-hander leads the NL pitchers in starts (17), innings pitched (114.0) and strikeouts (129). .