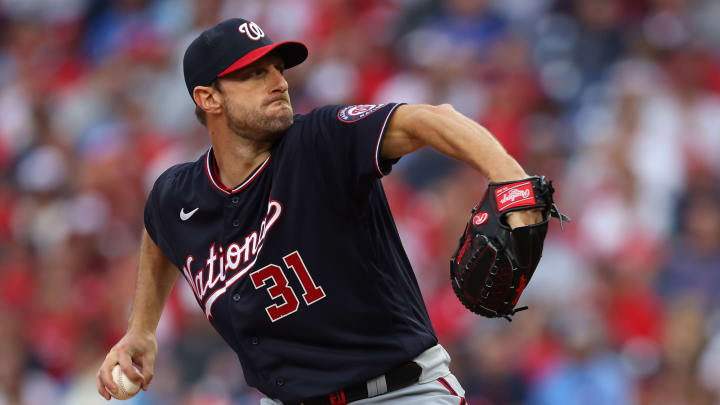 If the Boston Red Sox wanting to make the playoffs this MLB season, the AL East team will need to make some changes to its rotation. The openers of the troop he leads Alex Cora They’ve struggled in the last few days and that could be a determining factor heading into the postseason.

Next, we show the 5 launchers that are on the market and that would be ideal for red-legged ones.

Scherzer he is a strong candidate to be traded by the Washington Nationals. However, its price makes it a difficult player to change. The Red Sox have the prospects to convince the Nats to let their ace go to compete for a World Series ring in the American League.

Although Bundy has a 6.16 ERA in 11 starts this season, a change of scene to a contending team like Boston could do him good. In 2020 he was 6-3 with a 3.29 ERA, when he received offensive support from his teammates with at least 6 runs ahead.

Boyd is having a good season with the Detroit Tigers, posting a career-best 3.44 ERA. If his current club wants to get something for him, they will have to transfer him on the next trade date. In addition, the left-hander represents an economic asset for Boston’s management.

Jon Gray is one of the Colorado Rockies names that is being monitored by various clubs. The right-hander will be a free agent after this season and while his numbers are not spectacular (4-6 with a 4.29 ERA), he will be a solid addition to a contender who needs help at the end of his rotation.

Gibson has emerged as one of the best pitchers in the American League this year. The Rangers right-hander is 6-0 with a 2.00 ERA in 12 starts. With a Texas club with nothing to look for beyond the regular schedule, it is sure to be a coveted arm at the deadline.