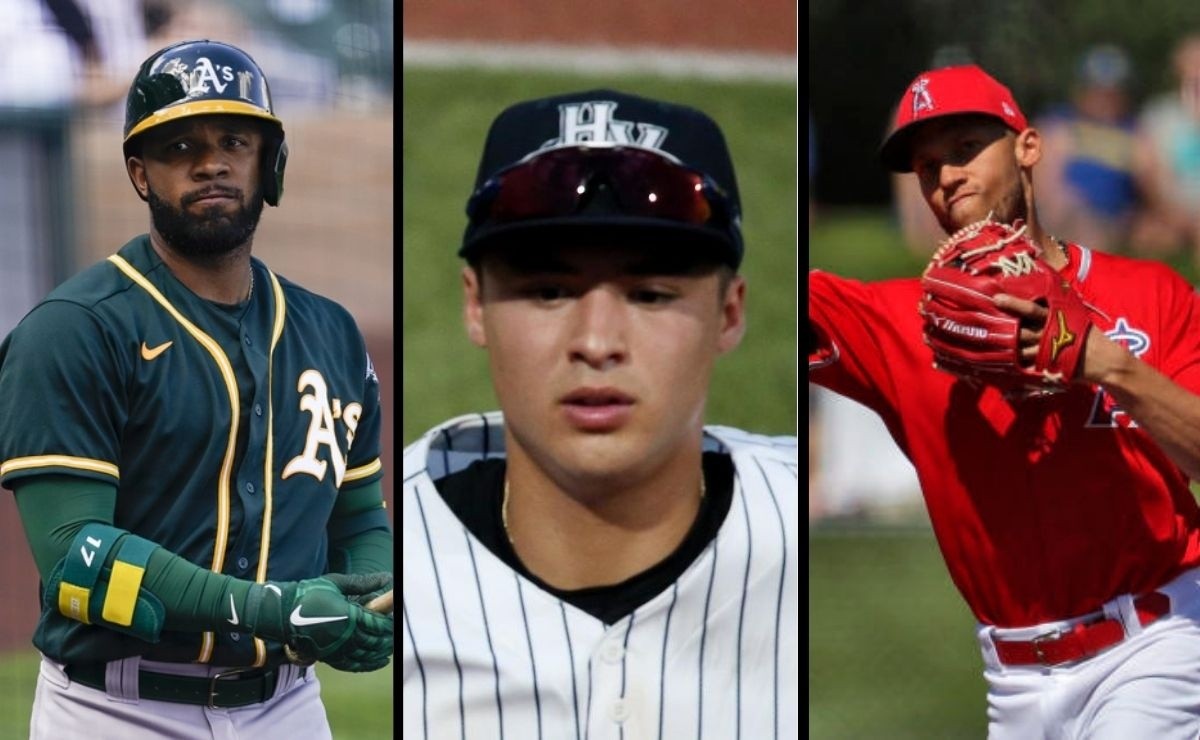 New York Yankees came into the MLB offseason tasked with find a new shortstop elite after the failed experiment of Gleyber Torres in position; However, before the work stoppage, several of the great free agents in the SS how Corey Seager, Javier Báez and Marcus Semien had already signed, and apparently the options Carlos Correa and Trevor Story They are no longer attractive, with those in the Bronx looking for cheaper, short-term options.

The emergence of super prospect Anthony Volpe as the best in the entire Yankees organization has complicated the hiring of an elite and long-term SS, which is why the team may be shuffling the options of a possible trade with the Oakland Athletics for Elvis Andrus or the signature of defensive powerhouse Curaçao Andrelton Simmons, according to information from Mike Rosenstein of NJ.com.

At the very least, Anthony Volpe and the other prospect in the middle of the infield, Oswald Peraza, are not expected to be ready to make the leap to the majors until 2023, so a signing with either of these two and even a trade with the Rangers by Isiah Kiner-Falefa, who was the main affected after the signing of Semien and Seager in Arlington.

Any of these three potential acquisitions at shortstop for the Yankees would certainly be a defensive upgrade, with 5 Gold Gloves and 2 All-Star picks combined between the three, but on offense they would be something to be desired. However, it is considered that it would be the best not to cover the development of two of the most coveted prospects in your

Yankees: The ‘cheap’ options to shortstop not to cover Anthony Volpe