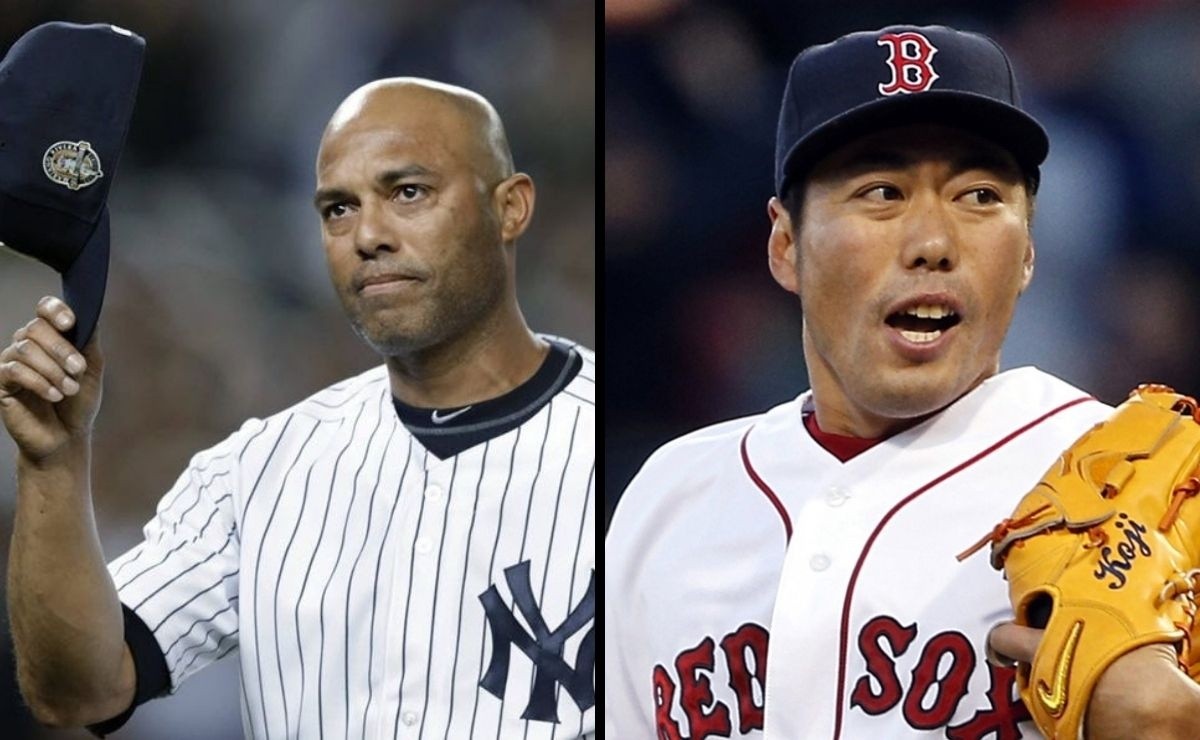 The rivalry between the New York Yankees and the Boston Red Sox reached perhaps its highest point since the days of Babe Ruth in the 2000s, where there was a real antagonism between the two forces that dominated the American League and often met in the postseason of MLB. One of those who was part of that rivalry but in years Coming was the Japanese Koji Uehara, who was already a veteran of the Major Leagues.

Uehara played with the Red Sox from 2013 to 2016 and had to see the last year of Mariano Rivera in his career, and according to what he told Japanese television, the Panamanian is the most impressive pitcher he had to see, which is only increased with the fact that Mariano only had one pitch: The cut straight.

In my experience, the player who impressed me the most was Mariano Rivera, because he only threw the short straight. Well, I also had a two-seam straight but they were basically just cutters. It had no breaking pitches, only horizontal movement. Still, he somehow managed more than 600 saves.

Uehara came to MLB at 34 years of age and still managed to carve out a good 9-season career in the Major Leagues, winning the 2013 World Series with the Red Sox with an All-Star nomination and a Series MVP. American League Championship that same 2013.