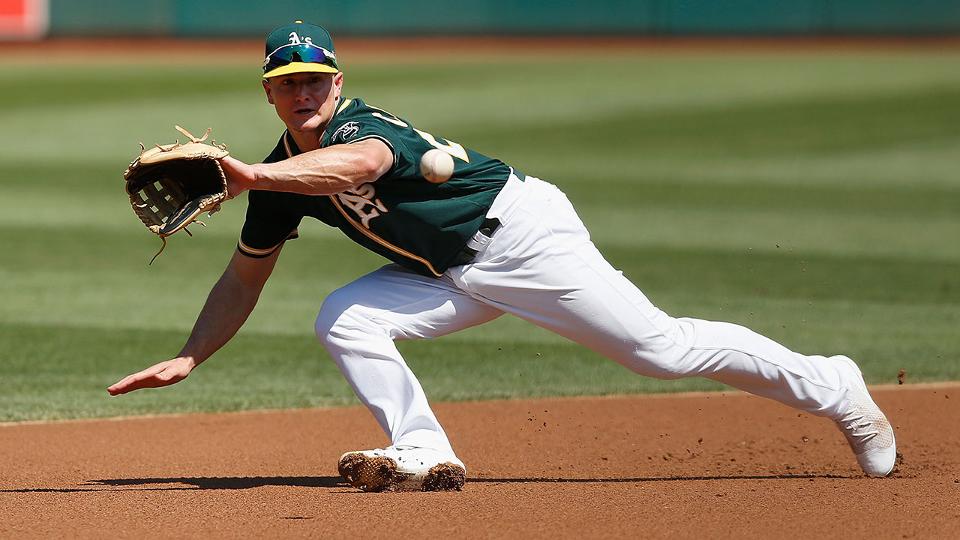 The team of Yankees from New York, still looking for a short field for the next season of Major League Baseball – MLB And it turns out they asked about the Oakland Athletics player, Matt chapman, who is a natural third baseman.

As reported by the ESPN journalist, Buster Olney, the Yankees will end up going for the 2022 Major League Baseball season for Matt Olson or Matt Chapman of the Athletics, being interested in the second as a possible shortstop, this even than his natural position and with which has shone in his career is third base, where he is one of the best in baseball.

He says the Yankees have talked internally about Chapman playing shortstop after winning Gold Glove at third base three of the last four seasons pic.twitter.com/h12AQEVYUx

In addition, the journalist said that the Yankees in their inner circle have talked about Chapman, who is a multiple winner of the Gold Glove, but as third baseman, however, he is a good name and that he also joins the others who have been around this organization to be the new shortstop in the upcoming 2022 MLB season.

That Chapman is a good glove in the MLB, he is, but only his career has played as shortstop four times, his entire defensive career has been in the hot corner, but without a doubt, that the transition does not sound crazy And it could be a great option for the Yankees.

With this, it seems that the Puerto Rican Carlos Correa would not be so deep in the Yankees’ plans, since it is known that its cost is quite high and we do not know if they will be willing to disburse the millions and on the other hand, Chapman in that case too It would provide a great defense and batting, in addition, it would arrive instead, super cheaper, without a doubt.