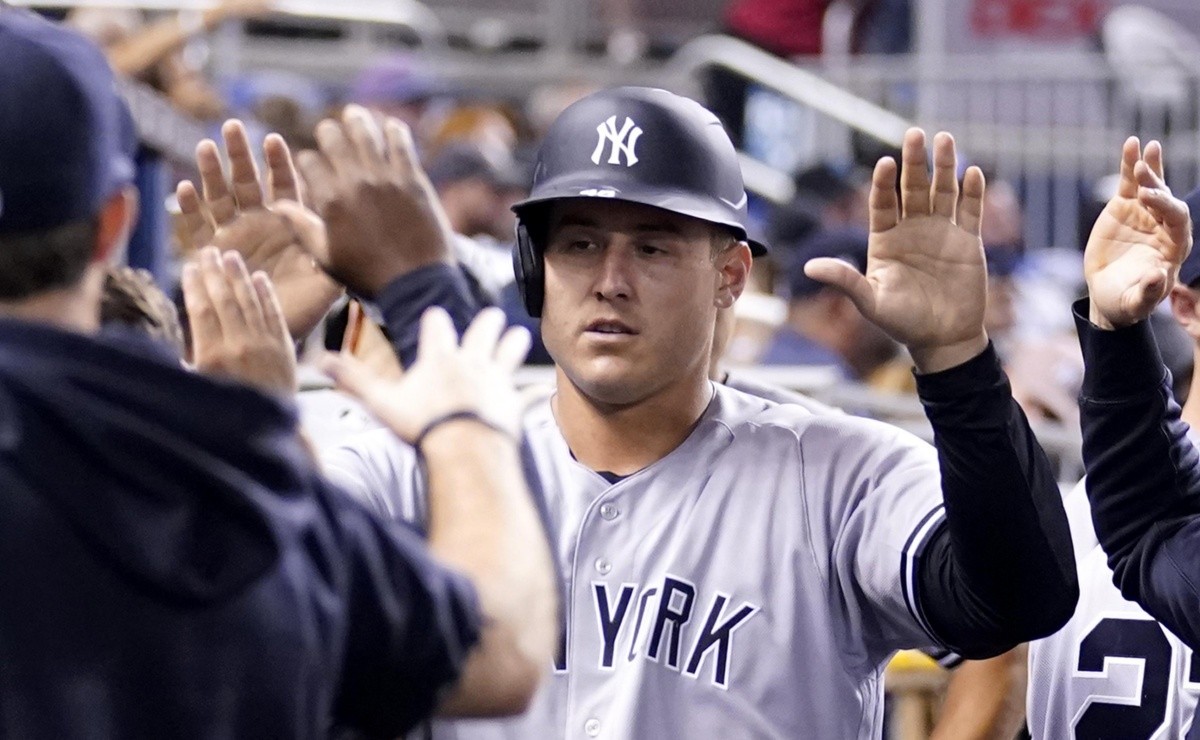 How it has been a constant in previous MLB seasons, this 2021 for the New York Yankees have not been the exception to suffer tremendous casualties Due to the injuries and as if that were not enough, also caused by Covid-19, the last one affected being the newcomer from the Chicago Cubs, Anthony Rizzo, who for just over a week has been separated after contracting Coronavirus.

The truth is that there was a lot of concern with Rizzo because he decided not to get vaccinated against the virus and is a population at risk having suffered cancer a few years ago, but nothing has been complicated in his recovery, since according to information from Zach Braziller of The New York Post, the first baseman has suffered from mild to moderate symptoms and could soon be making his return to the lineup.

Manager Aaron Boone mentioned in a press conference that Rizzo was unable to do any physical activity for at least a week due to his symptoms, but he hopes that at least this week he can begin a brief rehabilitation to fully return to the starting lineup of the Los Angeles. New York Yankees.

Since joining the Yankees, he has been one of the best hitters on the roster, hitting .281 / .400. / 563 with three homers and six RBIs in 40 plate appearances since being traded.