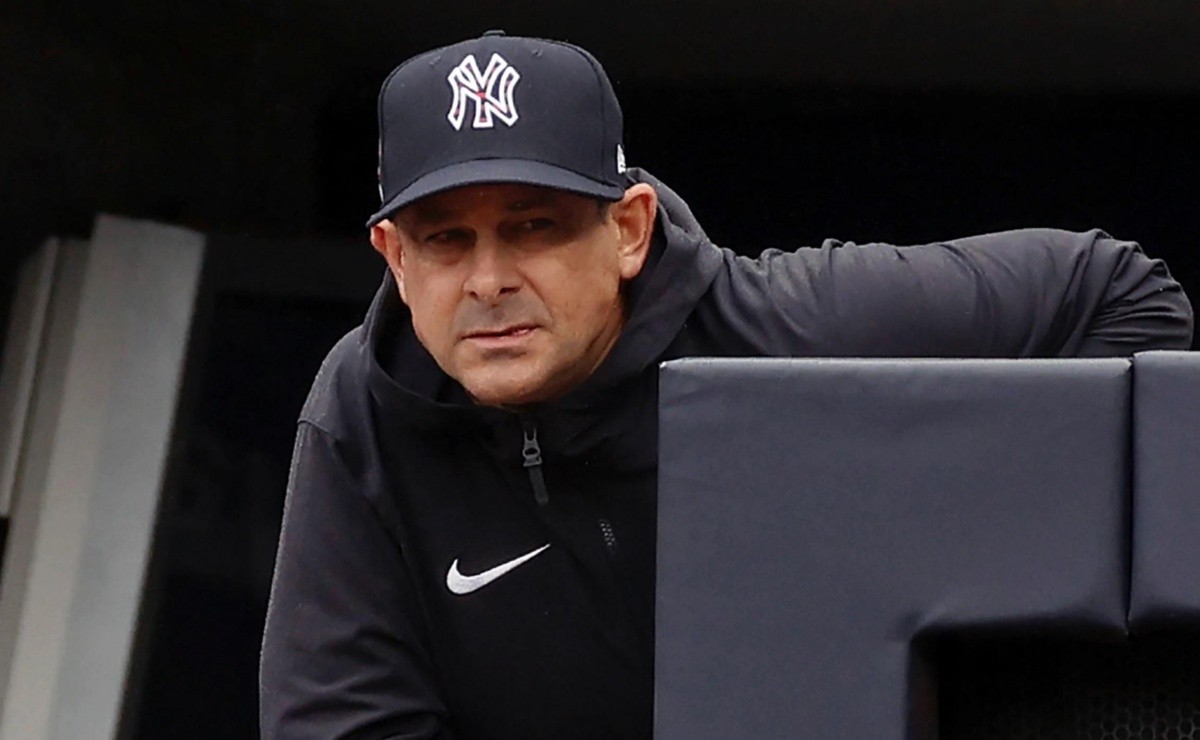 New York Yankees completely renewed their coaching staff for the 2022 season of MLB, with the only one who remained the manager Aaron Boone, whose continuity was threatened after a rather irregular season and being eliminated in the Wild Card of the American League for the Boston Red Sox. However, there is concern about the apparent “inexperience” of Boone’s new body of work.

However, in an interview with Greg Joyce of The New York Post, Boone himself mentioned that this question does not really concern him, since although of all the new ones only Eric Chávez made a career in the Major Leagues, the manager values ​​the ability they have to impact the game of their players.

We wanted to find the best people and the best coaches who can have an impact on our players. We were probably a little closed to the idea of ​​forcibly having someone with major league experience for some time. That has a lot of value and is something on the list, but maybe that’s why you close the door to a lot of good coaches.

Of all the new Yankees coaches, besides Eric Chavez, they only combine one MLB game during their baseball careers, while at least Luis Rojas already has experience as a major league manager with the New York Mets.