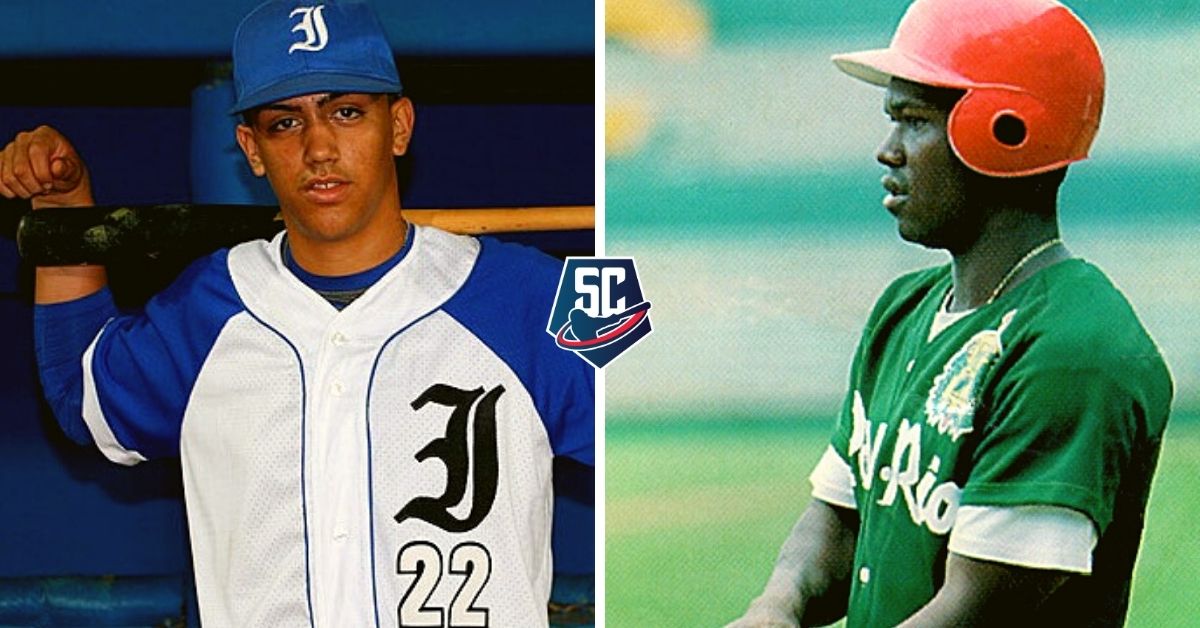 Baseball, one of the richest sports in statistics, is full of curiosities and fabulous coincidences throughout its history and Cuban baseball does not escape such facts.

Even when the shortcomings in terms of statistical compilation, especially during the first three decades of the National Series, hit many lovers of the sport of balls and strikes, thanks to the consultation of various sources and the comparison of different dates We were able to determine a very curious fact that Omar Linares and Miguel Antonio Vargas share and that until now had gone practically unnoticed.

Taking as a first reference the Book “Casos y Cosas de la Pelota”, by the historian and sports journalist from Villa Clara, Osvaldo Rojas Garay, we have to Omar Linares he debuted during the National Series number 22, with the Forestales team, at that time the second cast of that western Cuban province, on December 18, 1982; that day, “El Niño” Linares was exactly 15 years, one month and 25 days old.

That was a national event, never before had an athlete debuted at the highest level of national baseball at such a young age and much less taking into account the large number of quality players that the country and the province of Pinar del Río had in those years.

It may interest you: THE MILLIONS of Alfredo Despaigne: Salary of the Cuban, unprecedented on the island

Two years before, a fledgling René Arocha had become the youngest to start his path in the National Series, and although we do not have the exact data in months and days of the age at that time of the then member of the Metropolitans; taking into account that he was born on February 24, 1964 and that his debut season, 1979-1980, opened on December 23, 1979; we can easily deduce that he had several more months to live compared to “El Niño Prodigio” of Cuban baseball. Even so, he remains the youngest pitcher to debut in the National Series, no other has done so before turning 16 years old.

It was not until the 2004-2005 season that another Cuban player, Dayán Viciedo, managed to make the grade for a National Series team at 15 years of age, in his case at 15 years, eight months and nine days; on November 19, 2004 in the inaugural match held at the Latinoamericano.

Viciedo, although he was not the youngest to debut, was the first to do so for a province that only had one team in the National Series, in addition to being the youngest to hit a home run, on December 28, 2004 in José Ramón Cepero against Lázaro Santana Jr., was 15 years, 9 months and 18 days old.

Finally, just over a decade later, the son of a blue legend made his debut in front of 29,325 fans, at the Latin American stadium, on January 13, 2015, and his rival was a man born in the capital, Adrián “El Brujo” Sosa, who at that time was a member of the Crocodiles of Matanzas.

It may interest you: BACK TO THE SUBJECT: Padilla said strong things about Pacheco

Miguel Antonio Vargas, under the tutelage of his father, the mythical Lázaro Vargas, took his first turn at bat precisely at 15 years, one month and 25 days old, exactly the same age with which Omar Linares began his struggle in the National Series.

Vargas Jr.’s career in Cuba was very brief, he barely played eight games and batted .115, 3-26; before following his dream of reaching the Major Leagues. Since 2018 he has been playing in the Dodgers Minor League system and already in 2021 he left fabulous numbers in advanced A and AA, which suggests a soon debut in the Majors, perhaps for 2023.

Undoubtedly, baseball gives us curious data and sometimes unlikely coincidences, like these; on many occasions hidden in time and lack of information.

That’s all for today; We’ll see you in the next one.

UNKNOWN and CURIOUS record set by Linares and Vargas Jr. in Cuba