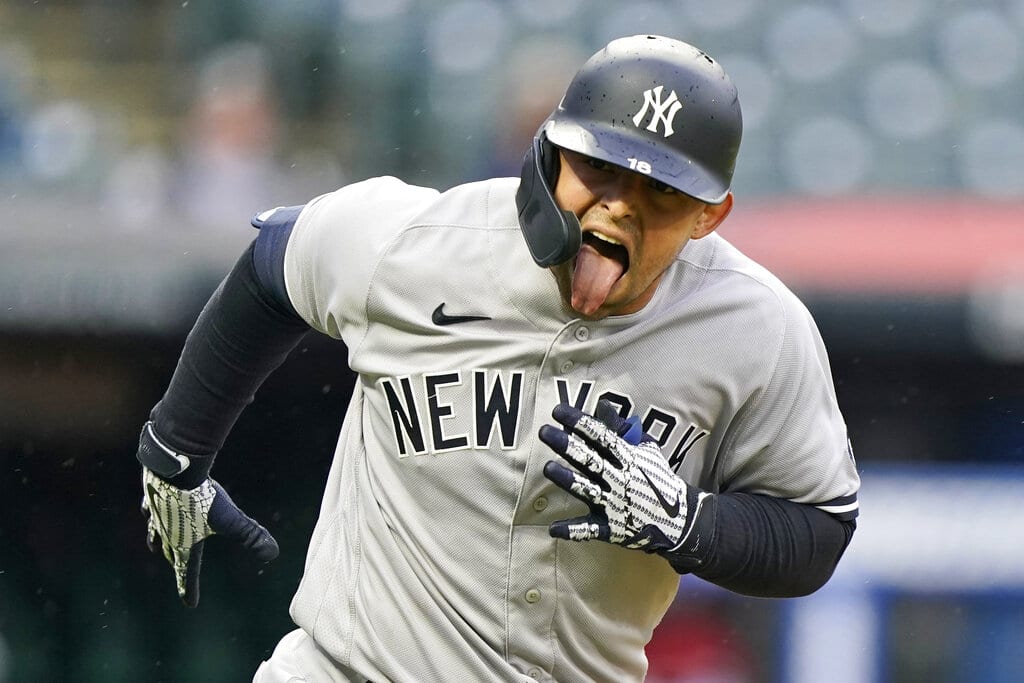 We are going to see which five teams may be where the Venezuelan utility Rougned Odor can play in the 2022 campaign in the MLB.

After Rougned Odor established himself in the majors as the bartender for the Texas Rangers, last season the team wanted to leave the criollo and through a change landed in the New York Yankees.

Odor’s numbers with the mules were not very striking, but he showed dedication in the team, willingness to play in any position on the field, either in the box or in the outfield, but he was released by the Mules.

The big problem with Rougned is that he tends to look all the time for home runs at the plate and while it is true he has strength, he has not finished developing contact to improve his batting average.

So we are going to review five teams where he could see action, starting from that he can play where they put him and even be on the bench, because a left-handed bat of strength is never left over from the bench.

That team with the departure of César Hernández from the club’s second base, that position was left up in the air and Rougned Odor may be that player who gives that touch of experience to a group that will seek to make history like the Guardians in that city.

Difficulty that he can be a starter of the position, but if he could play in several positions and see action two or three times a week, or simply come off the bench like that left-handed bat to hit a hit.

Although it is hard to think about seeing Odor in that club, I see a possible role very similar to the one he had with the Astros Abraham Toro, who was traded from the Mariners for a pitcher but due to the ex’s law, Toro attacked the Texans .

He would be the ideal substitute for Altuve when Baker wants to give Jose Altuve and / or some other infielder a rest, to contribute his experience and perhaps be favored with some tips that Astroboy can give him on how to be a better hitter.

Being in the basement of the AL Central, they require some players to bring experience and leadership to the team.

Among the players who had that role in the team was Willians Astudillo, who was affectionately called “La Tortuga”, who despite his great body weight, played third, first, catcher, outfield and even pitched, where he was the protagonist from a home run that Yermín Mercedes of the whitelegs gave him.

Well, Odor is not as charismatic as Astudillo, but he has more experience in the majors as a bartender, he has the strength to hit home runs and in addition to that, he can perform as third baseman, shortstop and in the outfield.

That team really was that anyone can come and play in it, because the restructuring that exists in that team is strong, then a player with experience can land and Rougned Odor fits perfectly, who apart from having the quality of playing the second, with a good spring training, he can earn a position as a utility and somehow fill the void left by the first leg of Venezuelan Eduardo Escobar.

It would really be very interesting to see Odor as one more member of the Venezuelan panas playing with Miguel Cabrera in the year 2022, making the real mess when Cabrera reaches 3,000 hits, but I see her work in the feline club as a player of the bench, but being very useful since he can play second, shortstop, third, outfields and with a good spring training he can give the team a bang.