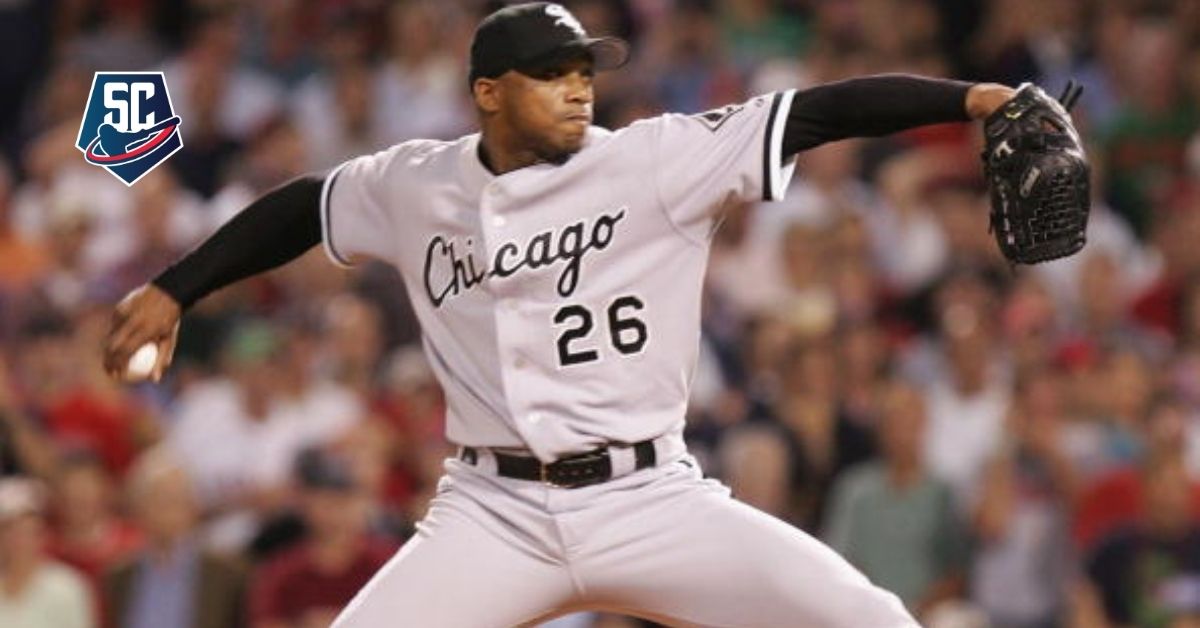 Orlando “The Duke” Hernandez He has been one of the greatest pitchers that Cuban baseball has given, both in the National Series, with the Cuba team and in the Major Leagues. Dominant over the box, devilish fastball, excellent physical condition and tools as a pitcher capable of dominating the most fearsome offensive round, even in the best baseball in the world.

It may interest you: LOW in Camagüey, Borroto laments: “It will be very difficult to reach the level we had with them”

In 10 campaigns in Cuba, “The Duke” He left an incredible won-lost average of .728, product of 126 wins and only 47 losses, in addition to nine saves, always defending the colors of teams from the capital. A clean average of 3.05, WHIP of 1.19 and a rival average of just .238, are irrevocable signs of the quality he had as a pitcher, in an era where the aluminum bat was the protagonist. In addition, he struck out 1,211 opponents with just 457 walks, at a rate of 2.65 chocolates for each free walk.

In the Big Top, the star pitcher from Havana was no less. From his debut with the NY Yankees in 1998, a franchise with which he pitched for six seasons, until his retirement with the NY Mets in 2007, passing through the Chicago White Sox and the Arizona Diamondbacks, Orlando He demonstrated his quality in boxing against the most difficult rivals of his time.

A total of 90 wins with 65 losses, clean average of 4.13 and WHIP of 1.26, in addition to 1,086 strikeouts in 1,314.2 innings of action, throughout 211 starts in the Majors, were the numbers that “El Duke” signed in his passing through the MLB, highlighting that in his first two seasons, he accumulated 29 successes and only 13 failures, a newcomer to professional baseball.

You may be interested in: The day Víctor Mesa CRIED on a baseball field

In one of his visits to “The Complete Swing Show”, the star space of our YouTube channel, Orlando Hernández told a very funny anecdote that happened in 2005, during his time with the White Sox, a franchise in which he shared a team with another stellar Cuban pitcher, the Pinar del Rio Jose Ariel Contreras.

“In Spring Training in 2005, you told Ozzie Guillén (manager of the White Sox that season) that they were going to win the World Series,” Daniel de Malas told “El Duke” on the show. “It is said that Ozzie replied to you: “Brother, calm down!”, as worried and you told him: “if you are afraid you buy a dog and if you are more afraid you buy two”. Is that true?” De Malas asked.

It may interest you: “Exile alienated my family. We are not deserters!” declared cuban major league

“You know that we Cubans are cool like that and we like to let go of everything,” Orlando replied. «I don’t know, but I felt that this team could do it. Since I got there I saw the dynamic, as if it told me something, there was a good message in that team »confessed the former Cuban major leaguer.

“Ozzie was commanding it very well, from the beginning he came and sat the five starters and told them:” You are the five starters and you are going to come off the mound when you give me a sign that you want to do it or you are tired, but yes, be honest, if you are tired tell me quickly so I can get you out in time. But as long as you are there, showing that you are fighting, you are going to stay launching ». Tremendous season that “added” The Duke “.

«When I heard that… imagine, I had never heard that in my life. So, I said to myself: “This man wants to win, this team has to win!” That’s why I threw “the rotten one” at him and look, he “matured”, you know, “the Duke concluded with a laugh.

It may interest you: «I prefer to carry boxes in the USA than to be the first pitcher of Cuba», CONFESSED an outstanding Cuban pitcher

The truth is that the White Sox won the 2005 World Series, with Contreras and “El Duke” as protagonists. The Havana pitcher thus added his fourth ring in the Big Top, after the three he got with the Yankees consecutively (1998, 1999 and 2000), also becoming the first Cuban to win four Fall Classics.

In fact, Orlando supported his team and manager Ozzie Guillén at a high point, putting on a superb relief during Game 3 of the American League Division Series against the Boston Red Sox. On that occasion, “El Duke” entered the box with the bases loaded, with no outs, and managed to dominate the three rivals in order to close the inning scoreless. This allowed the White Sox to win the game and later eliminate the Red Sox from the playoffs.

It may interest you: CUBA IN THE HOUSE! Randy Malcom proud of Gurriel Jr. gift