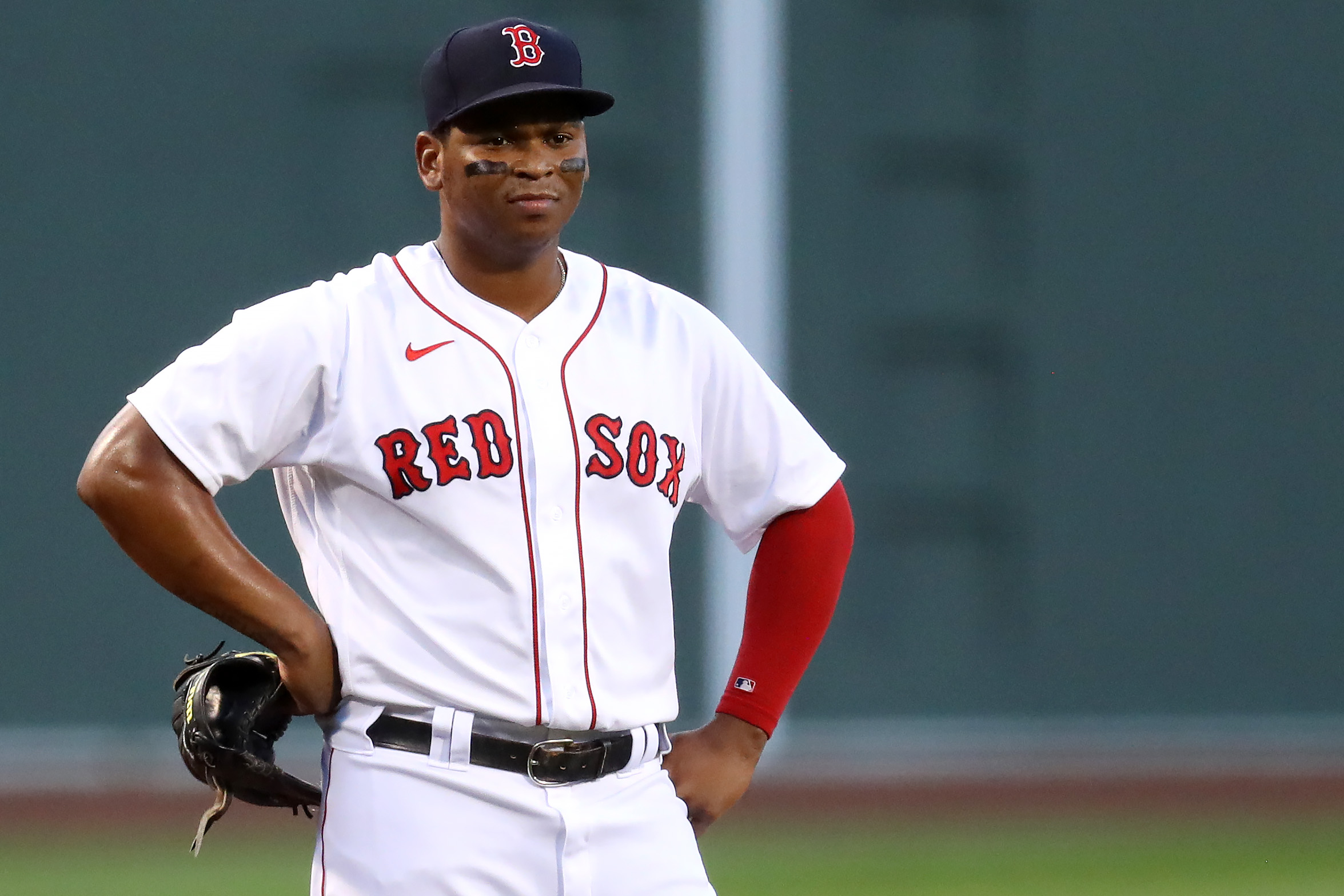 The Dominican Rafael Devers is after 300 million in the Major Leagues, some 100 million more than what the Boston Red Sox offered him in past negotiations.

The third baseman of the Boston Red Sox, rafael deversare looking for a new contract valued at more than $ 300 millionESPN’s Jeff Passan told WEEI’s “The Greg Hill Show” on Wednesday.

Boston is reportedly offering Devers a deal worth more than $200 million. However, the Dominican and his agent think this one is worth more money, which is valid. rafael devers He comes from going to the all-star game for the first time, in 2022 he will earn a good amount of money that is a total of 11.2 million, he will be under arbitration until 2023 before going to free agency for the 2024 season of the MLB.

the intentions of Devers They are playing much longer with the Boston Red Sox and wanted to extend their contract before Opening Day, and although negotiations began, they never came close to a deal.

As reported by Jeff Passan on a radio show, the Boston Red Sox offered Rafael Devers an extension for US$200 million, but the player wants more than US$300 million. pic.twitter.com/PhD55bwBZD