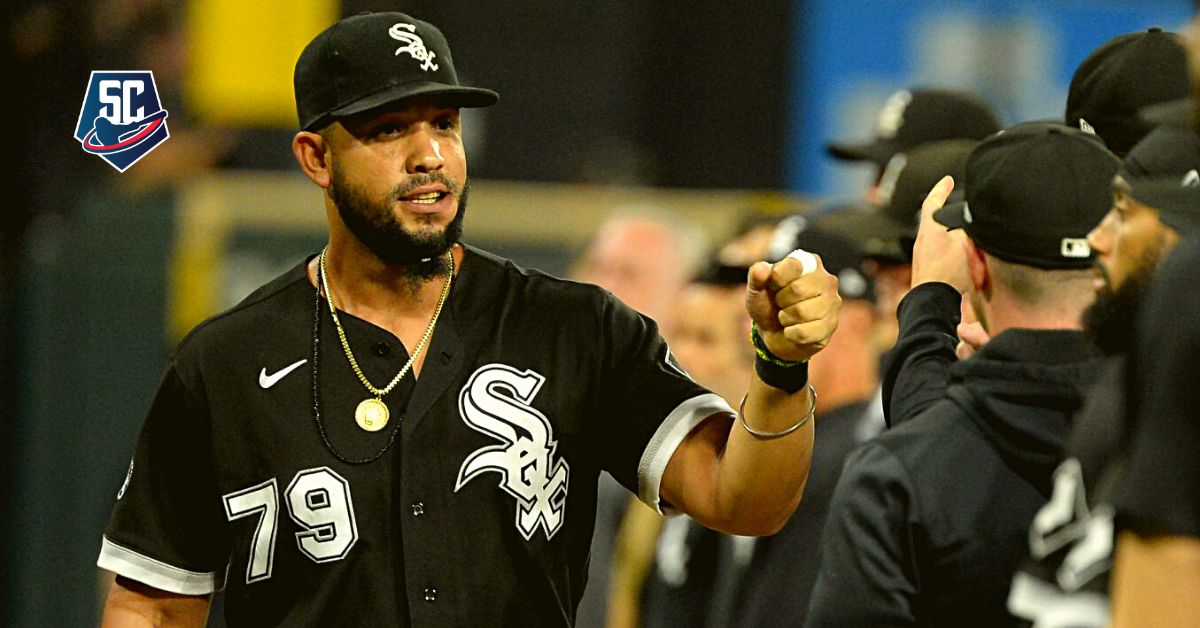 Jose Abreu He is one of the best Cuban players who has been in the Major Leagues and among the greatest exponents of all of baseball today. Pito won MVP (Most Valuable Player) in the shortened 2020 season with 60 RBIs and a 987 OPS.

On the night of December 13, a photo was leaked in which Pito appears with a fan. The snapshot was taken in Cuba and very recent, as can be seen in the details. The image was uploaded by Facebook user William Brathwaite in the José Dariel Abreu / Fan Club group with just over 20 thousand members, accompanied by the text: «Thank you brother … CIENFUEGOS dresses up with your presence …»

In recent days, several Cuban Major League Baseball players have been seen on the island. Luis Robert was captured on camera at the Cayo Coco Airport on November 27 while the former MLB player Yasmany Tomás was in Havana as confirmed by the player himself to SwingCompleto.

About stories lived in the past precisely in Cuba and another lot of funny and heartfelt anecdotes is the video that we leave you next, the Full Swing Show of March 19, 2021.