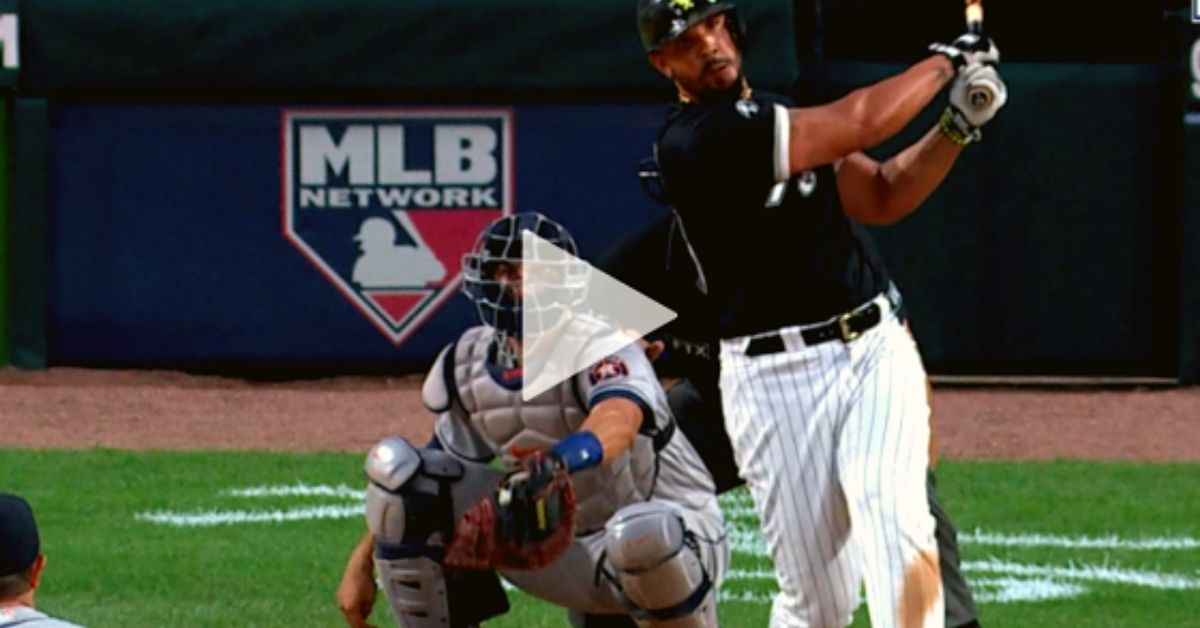 We had been waiting for days and finally arrived, the 214th homer of Jose Dariel Abreu which places him alone as the fifth Cuban with the most home runs in the MLB, thus surpassing the great Kendrys Morales. It was a Pito Abreu-style hit ball, 423 feet across center field.

Undoubtedly, July 17, 2021 will be a historic date for the Cienfuegos man, with a single swing he managed to expand his legend to a higher level, if that was possible.

The hit came in the bottom of the seventh, after freshman reliever Joe Smith allowed back-to-back hits by Tim Anderson and Yoan Moncada and no outs. Smith made the mistake of leaving a delivery at just 86.8 MPH in the hitting zone, something that against the Cuban first baseman is unforgivable.

The hit shot out at 112.2 MPH with a 21 ° angle of departure, hitting the stands at Guaranteed Rate Field lightning-fast. It was the 16th homer of the season and his RBIs 67,68 and 69, climbing to 4th position among the top pushers of the season.

The history of Pito is not only reduced to Cuba, because with his homer, he equaled two legends of his franchise, in home runs with Carlton Fisk in the fourth position and in RBIs with Nellie Fox, in the ninth historical position within the White Sox . Abreu He is a living legend in Cuba and Chicago.

It is a tremendous pride for us to give you this moment. Enjoy this pride of our land: