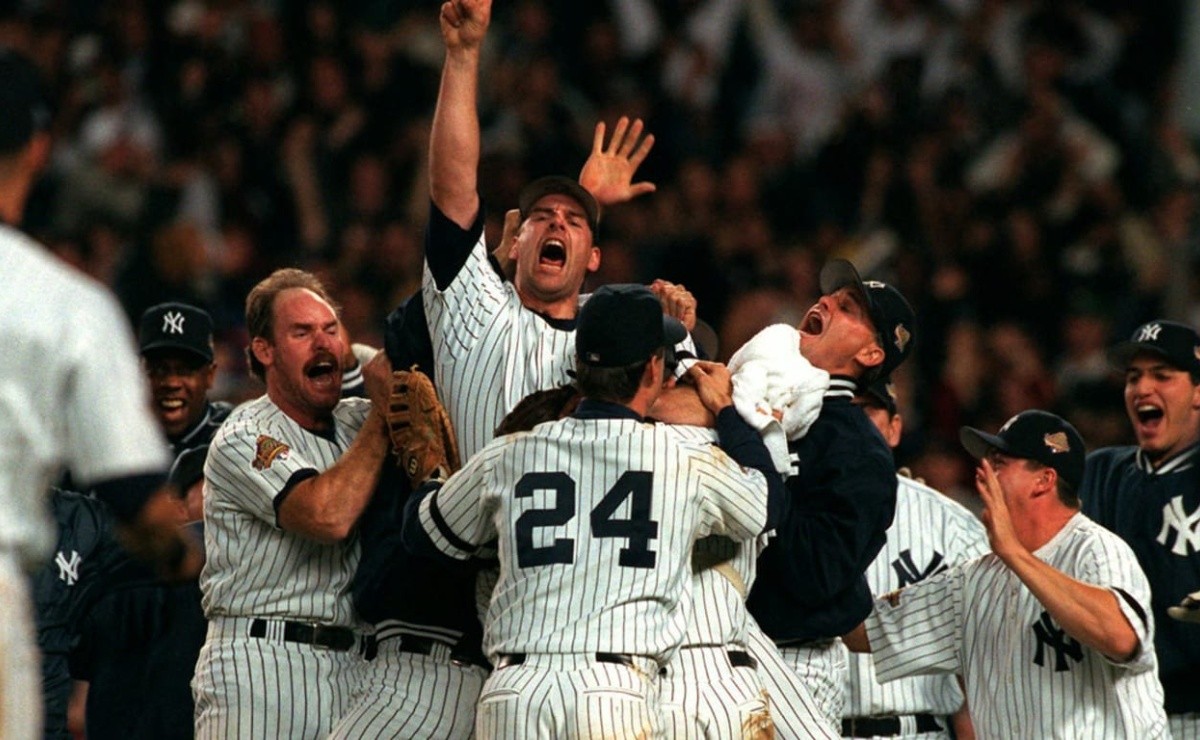 Many teams of MLB have announced to their coaches heading to the 2022 season, being the Boston Red Sox one of them, with several surprises in the team of Alex Cora and promotions. One of the names on that list is Andy Fox, who was appointed as field coordinator of the Major League team after several years as infield coordinator in minor leagues and that many fans of Yankees They remember how a kind of “cult hero”.

Andy Fox was drafted by the Yankees alongside Derek Jeter in 1989, playing for many years in the minor league system and won the 1996 World Series with the Bronx Bombers. Although he did not have a stellar career in New York, he is still fondly remembered, but perhaps not so much now after joining Alex Cora’s coaching team for 2022.

Fox was traded to the Arizona Diamondback in 1998 and then sent to the Florida Marlins in 2000, where he won his second ring curiously beating the Yankees in the 2003 World Series.

The truth is that Fox has earned his place in Alex Cora’s work team after more than a decade dedicating himself to the development of players in the Red Sox minor league system and surely, he has already forgotten all the affection that he he had the organization that developed him and trained him as a player.