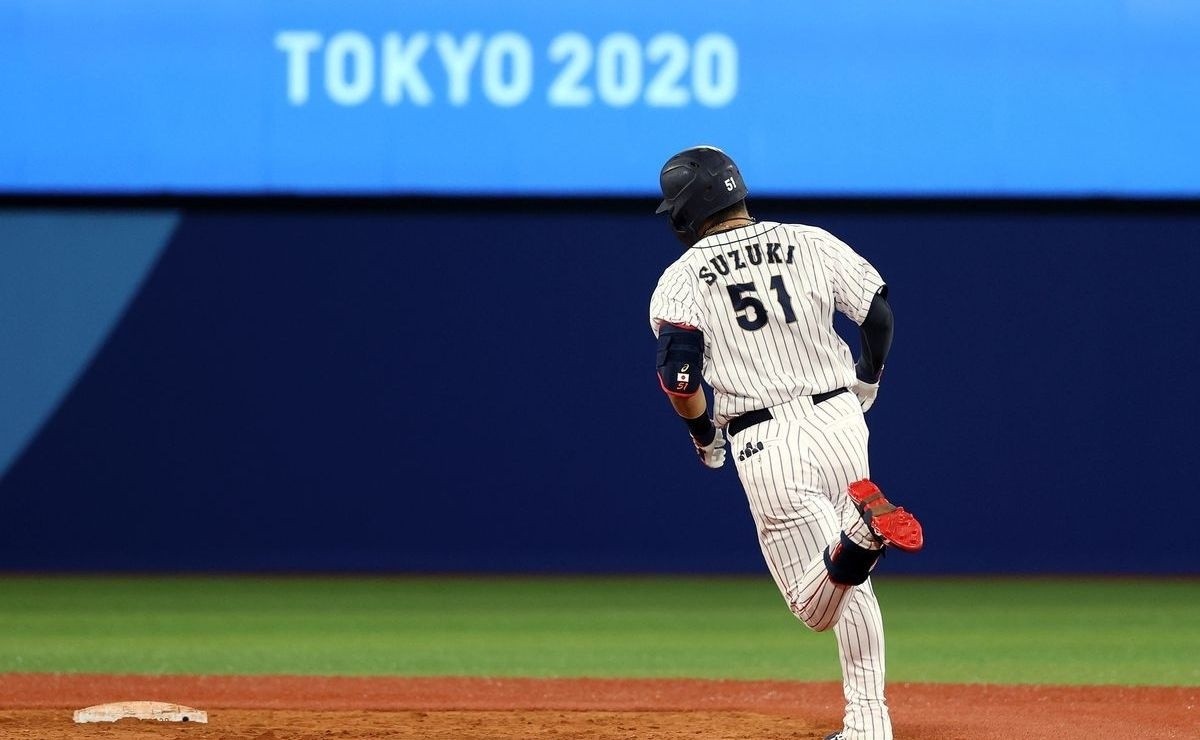 Various media made it known that it is already known what the finalist teams to sign the coveted seiya suzuki. According to reports, Neither the New York Yankees nor the Boston Red Sox are on the list. to take over the services of the Japanese ‘super’ player for the 2022 Season of MLB. Negotiations would take place once the bosses’ strike comes to an end.

Seiya Suzuki is getting closer to signing a contract with a Major League organization and it is already known which are the ones that occupy the first places in his options.

According to a report by Japan’s Nikkan Sports, the Japanese player would hold talks with the San Diego Padres, San Francisco Giants, Seattle Mariners and Chicago Cubs once the lockout is over.

The list has drawn attention among fans and the media, since on several occasions it has been linked to the New York Yankees and the Boston Red Sox; but everything indicates that none of them has been considered in the end.

Seiya Suzuki is the most coveted international player in this winter market due to the skills he has shown in the Japan Baseball League. In nine years of career he has accumulated a batting average of .309.

MLB: There are already finalists to sign ‘super’ player Seiya Suzuki; neither Yankees nor Red Sox on the list