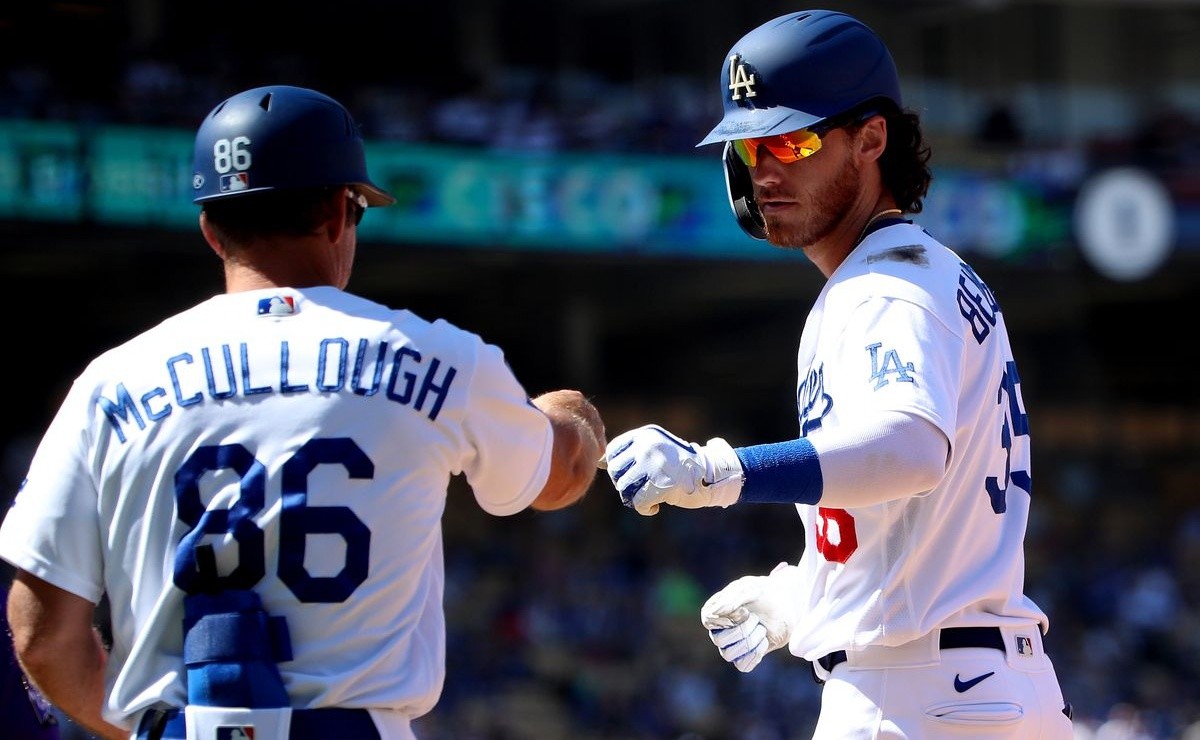 The New York Mets they were considering the first base coach of the Los Angeles Dodgers, Clayton McCullough, as a bench coach after he impressed in his managerial interview with the Queens, but a hiring doesn’t seem likely to materialize.

Instead, it looks like he’s ready to return for a second season on the staff of Japanese manager Dave Roberts in LA. The Mets were looking for a possible “headline-grabbing signing” for a bench coach.

It may interest you: MLB The looming favorite candidate to be a Mets bench coach

The Mets know McCullough has always turned down coaching jobs elsewhere. The Mets continue to work on the bench job.

MLB: The picture clears; Mets has one less candidate for Banking Coach