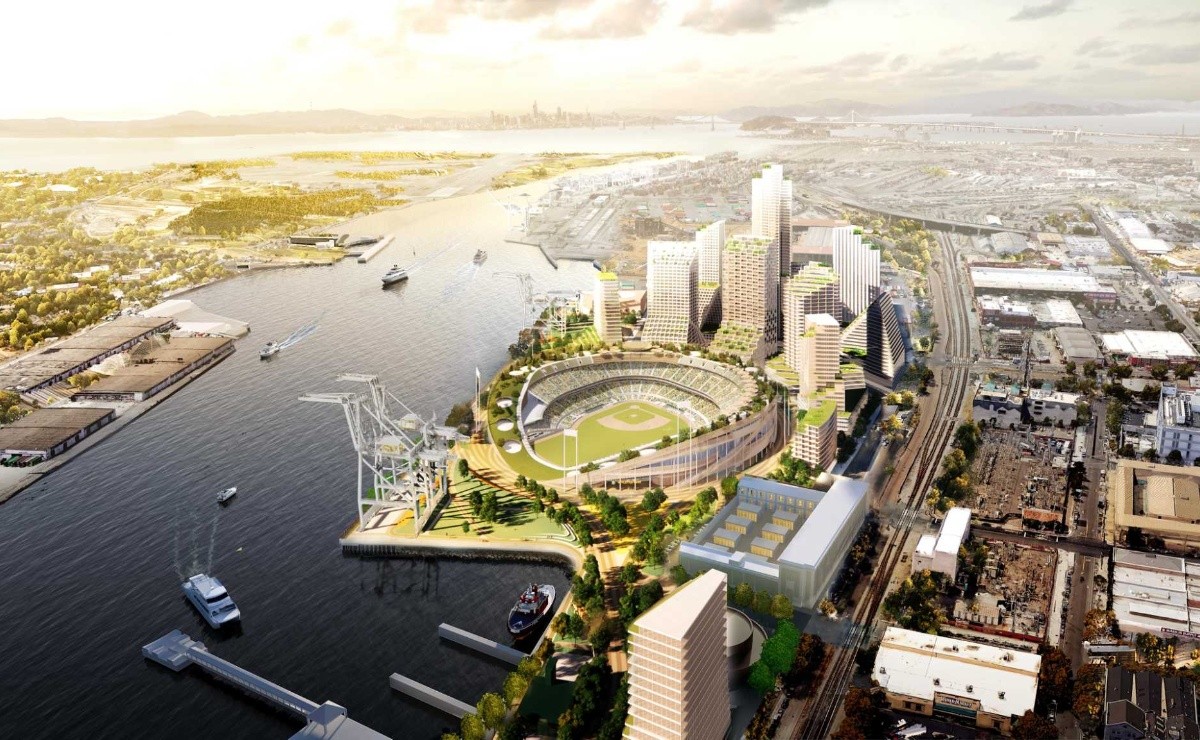 The city ​​of oakland published a 3,500-page environmental report related to the beachfront baseball stadium project planned by the Athletics. This is a mandatory step towards updating the project, and A’s President Dave Kaval, called it a “great achievement”. Oakland Mayor Libby Schaaf commented:

The publication of the final environmental impact report is an important milestone on our journey to build a new waterfront baseball park district. “

The next steps will be for the City Planning Commission to now review the report and vote on whether to recommend approval, and that vote will take place on January 19, 2022. The City Council will then decide whether or not to approve the project in February.

The project appears to be quite ambitious, and includes much more than a ballpark in its scope. It also includes “3,000 housing units, 1.5 million square feet of office space, 270,000 square feet of retail space, a performance venue for 3,500 people, up to 400 hotel rooms, and 8,900 parking spaces.”

Kaval says the inability to develop such a dynamic project is what prompted the Warriors (NBA) and Raiders (NFL) to leave Oakland, leaving the Athletics as the only major sports franchise in the city.

It may interest you: Athletics will begin negotiations to fully purchase the site of the Colosseum

The ability of the city and the team to reach some sort of satisfactory agreement has wide implications for both the team and the league. The club has been exploring the possibility of following the Raiders as they move from Oakland to Las Vegas, even going as far as making an offer for land that could act as their future home.

MLB: Revealed how luxurious the new Oakland Athletics stadium would be, though …