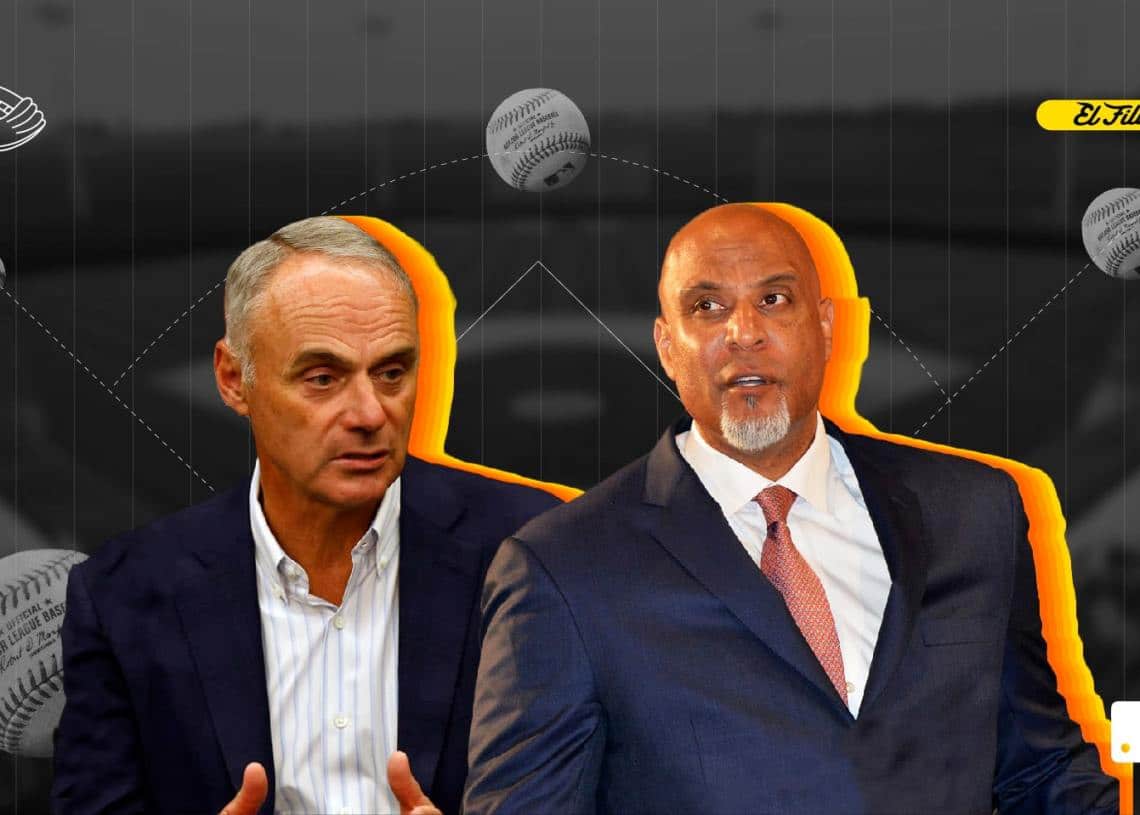 The MLB requests intervention immediate of a federal judge to help resolve the lockout, the Federal Mediation and Conciliation Service would help with the necessary procedures to support the negotiations.

This is very interesting. The current lockout is MLB’s choice, not the players’: Commissioner Rob Manfred said he would “reactivate” negotiations in November. This did not happen. This is where I point out that federal mediators were used during the 1994-1995 strike and that didn’t help much: Warning that the major league baseball strike was making Americans impatient and putting thousands of jobs at risk, the President Clinton today pushed for greater power from the White House to force a mediated agreement. Clinton ordered a federal mediator to bring baseball players and owners back to the bargaining table, setting a February 6 deadline for them to make substantial progress toward ending the strike. Otherwise, he warned, the government would ask the mediator to propose a solution. That was in January 1995, when the strike had already canceled the 1994 World Series.

Major League Baseball today requested immediate assistance from a federal mediator to help resolve the sport’s lockout, sources told ESPN. Under their request, the Federal Mediation and Conciliation Service would help assist with the proceedings.

It did little to keep things going, and eventually, as you know, the owners began spring training with replacement players in 1995. Only a ruling by federal judge Sonia Sotomayor declaring that illegal finally ended the strike. in March 1995. So while the appointment of a mediator seems like a good idea. It won’t be soon though… it’s something.