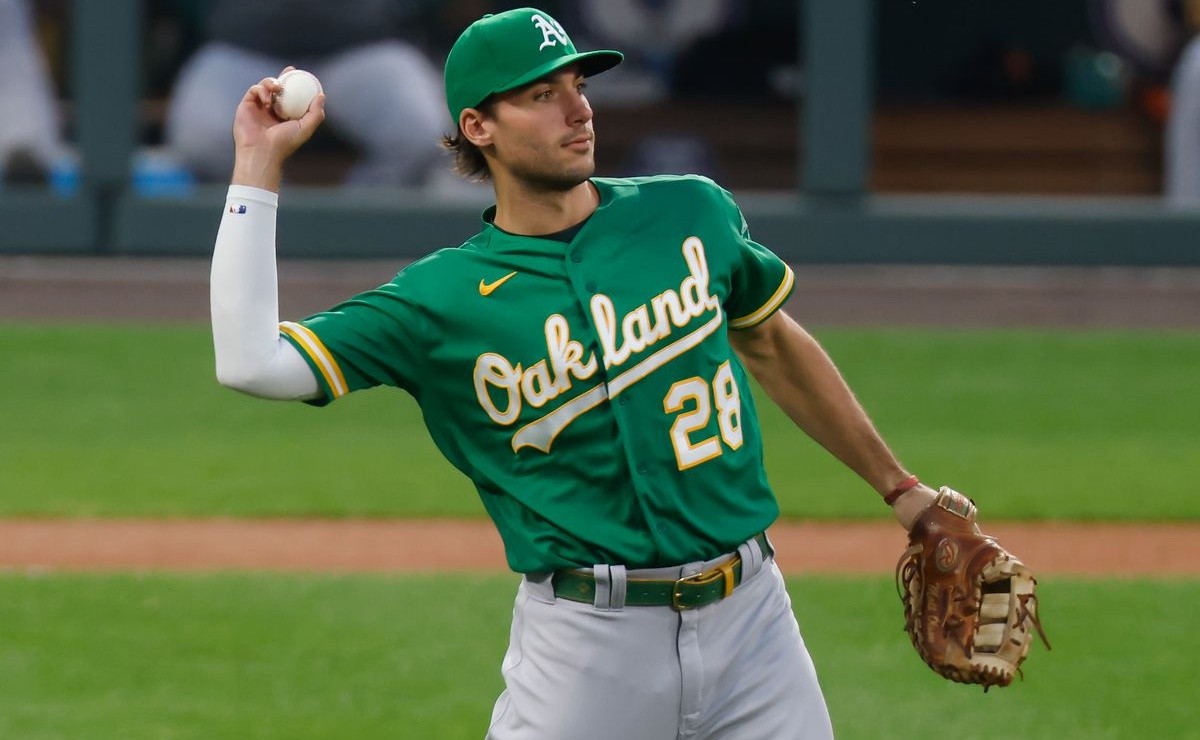 The Oakland Athletics Apparently they have entered the process of rebuilding for the 2022 campaign, with reports mentioning that they would be willing to change several of their big stars, including Matt Chapman and even first baseman Matt Olsonwho has sounded enough to go out to other teams from MLB how the new york yankees. However, the San Diego Padres are also after him.

According to information from Dennis Lin of The Athletic, the Padres are interested in a trade for Olson and the presence of his former manager in the Athletics, Bob Melvin, would be a factor to take into account, since GM AJ Preller has also discussed with A’s management by Olson.

The inclusion of the universal designated hitter would give the Padres the space for one more bat, since the first base is occupied by Eric Hosmer, being able to insert them between said positions, since the former Kansas City Royals still has several years left in his contract, becoming a free agent until 2026.

MLB: Padres also have Matt Olson trade in their sights