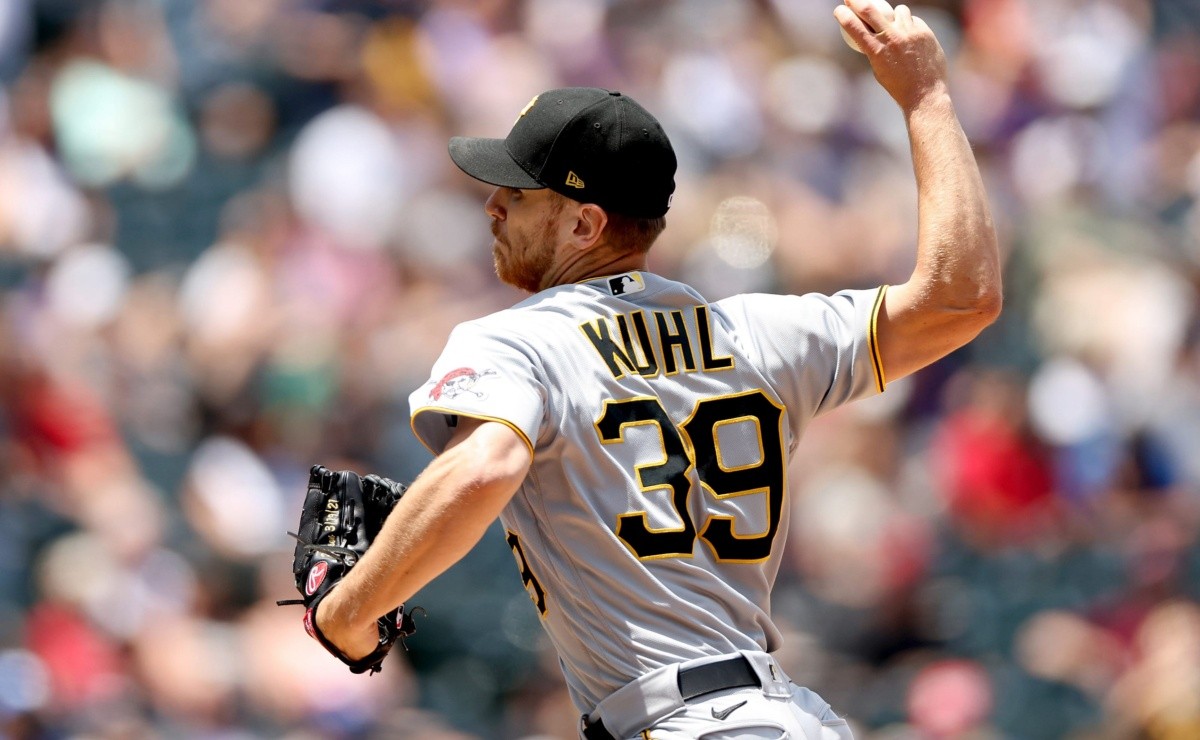 The Pittsburgh Pirates announced today Monday that they placed the right Chad kuhl on the Covid-19-related injured list and selected the right-handed pitcher’s contract Shea spitzbarth in a corresponding move.

Kuhl, 28, has tested positive for Covid-19, according to the Pirates, so he will be out of the game for a minimum of 10 days under this year’s health and safety protocols. The right-hander has been a useful starter for the Bucs, pitching a 4.43 ERA in 67 innings this year:

However, he also averaged fewer than five innings per outing, while posting below-average strikeout and walk percentages (20.1 percent and 12.2 percent, respectively).

It may interest you: MLB Record Rookie of Pirates Rodolfo Castro has five hits and all have been HR

The 26-year-old Spitzbarth will make his MLB debut the first time he enters a game with the Pirates. He had spent his entire professional career with the Dodgers prior to the 2021 season, joining the organization as an undrafted free agent in 2015. Generally speaking, he has struggled in the upper youth ranks, at least through the 2021 season.