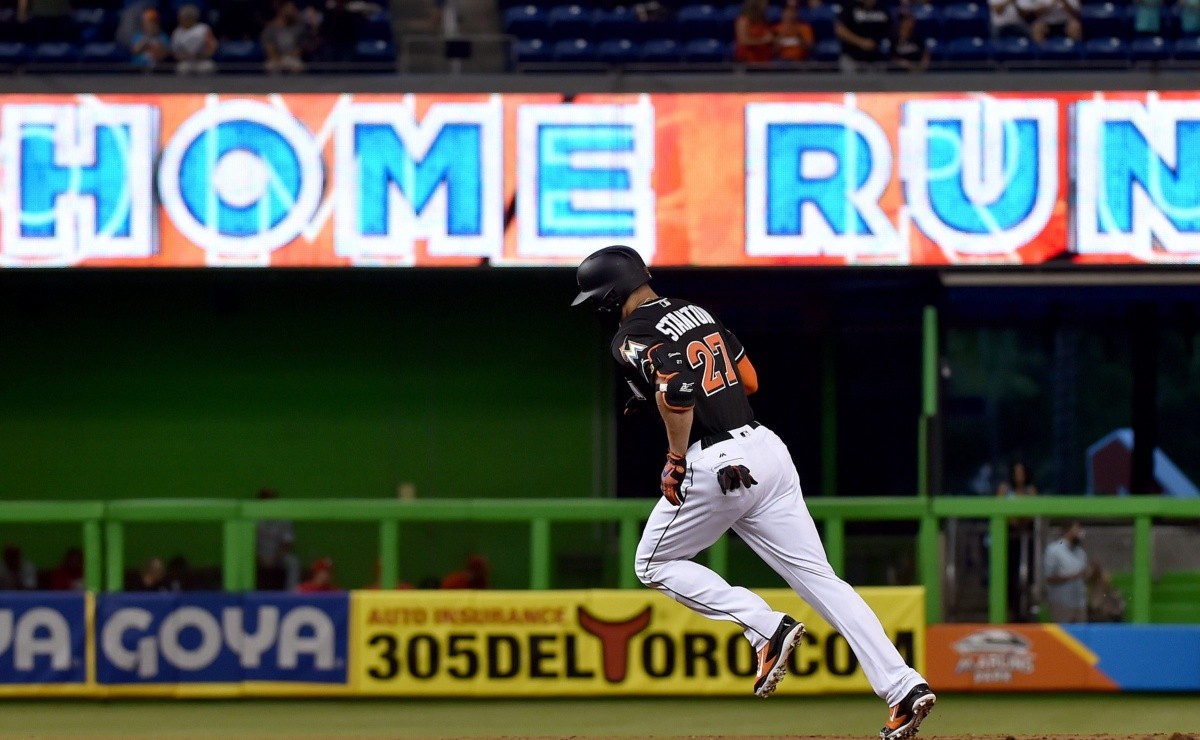 Ahead. Try to think about it. What has been the longest home run in baseball history? What is the first tablazo that comes to mind? Perhaps he is one of the sultan of power, the king of cannon shots. Babe Ruth he hit many impressive home runs throughout his career. Some ended up in alligator ponds, while others overcame multiple fences.

How about Mickey Mantle? There are stories of his 600-foot stakes and how he made Yankee Stadium his Little League park.

There’s home run king Barry Bonds, or Adam Dunn smashing through states with his hits. There is the shocking power of the Dominican Wily Mo Peña or Glenallen Hill. If we tell you that the author of the longest home run played very little in the majors? And currently working in Maui, Hawaii and not even talking about it?

If you Google the longest home run ever, the search brings you to Joey Meyer. The Hawaiian hit 18 home runs in 156 games for the Brewers between 1988 and 1989, but the gunner was a real threat in the minors, hitting 135 home runs in 580 games.

And on a special night, in the fine air above Denver’s Mile High Stadium, he hit the ball that landed on the moon. “No, I’m not even saying I played,” Meyer said recently in a telephone interview. He currently works as a security at a hospital in Maui. “I’ve been working here for five years and I’m not telling anyone.”

It all happened on June 2, 1987. He played with the Denver Zephyrs – Triple-A affiliate of the Brewers – who faced the Buffalo Bisons at Mile High Stadium. The massive football and baseball stadium held 70,000 people, but there were barely more than 1,000 spectators that night.

Meyer, 25, had been thundering in the minors. He hit 91 home runs between 1984 and 1986, hitting near .300 and driving in 100 a couple of times. It was a prospect of power. According to the New York Times, the team struggled to get a shirt that would fit Meyer’s torso.

“When the Zephyrs needed a Meyer uniform last year, the only one available was in a gift shop inside a Denver sports bar,” wrote Dave Anderson.

Meyer’s Honolulu high school coach still raves about his power, saying he could come in right now and keep hitting home runs. The first baseman was treated like Barry Bonds in his days in school, receiving tickets with full bases.

The press flooded Mile High Stadium the next day, wanting to speak to the man who got the ball where no one else had. You can tell by the modestness and lightness of his voice over the phone that Meyer was terrified of the attention. Overwhelmed by his own power.

“The next day there were a lot of reporters,” Meyer said. “You are not used to seeing so many reporters with all their things, you know? The microphones. It’s very intimidating. ” The home run also had to be officially measured, so the team called who they thought would be the one: Denver City Engineer Jerry Tennyson.

The event occurred 34 years ago. It’s hard to blame Tennyson for not remembering exactly how he got to No. 582. Not being a baseball fan, he said he was looking for the exact measurement, not thinking about the history of the home run. He recalled that a professor at the University of Denver called him shortly after the measurements and they agreed on how he came up with the calculation.

MLB: Longest home run in history was an impressive 582 feet