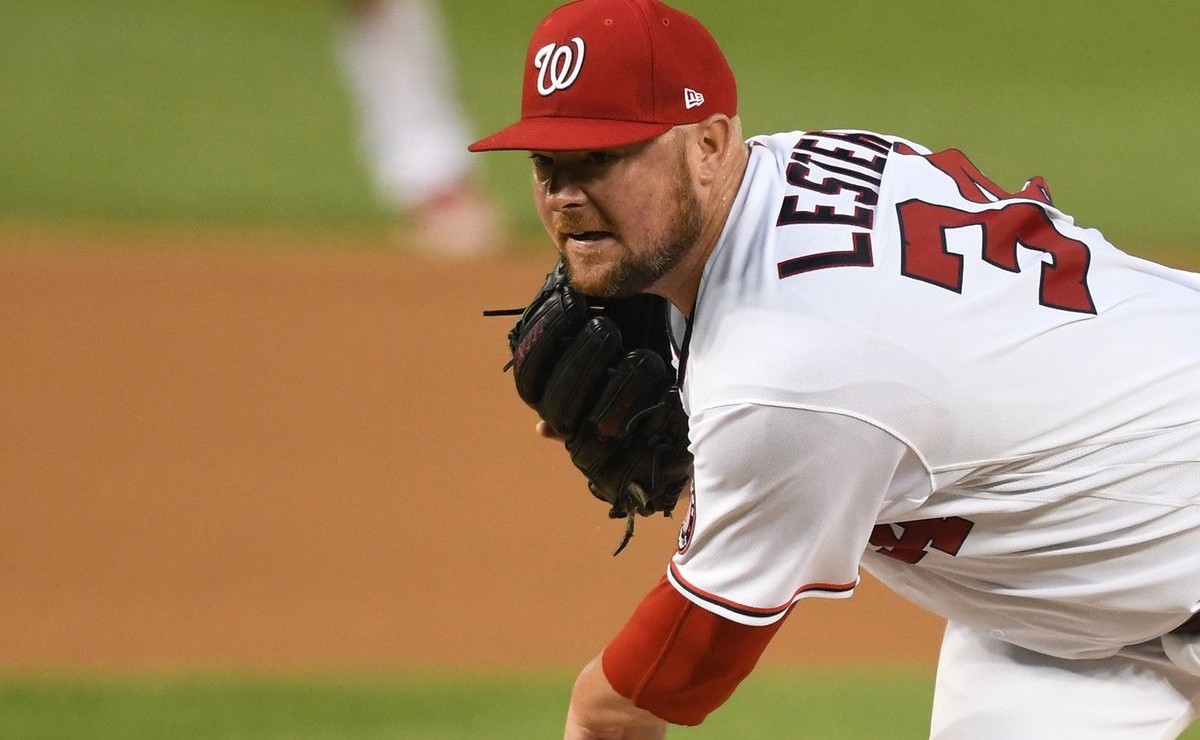 The left-handed pitcher Jon Lester (37 years, 193 days old) became the oldest pitcher to hit a home run since Bartolo Colón (42 years, 349 days) on May 7, 2016. He was also the first Washington Nationals pitcher to blow the fence since Stephen strasburg on July 18, 2019. His blast came within a foot of tying Strasburg’s 420-foot record for a Nats pitcher.

On a Monday night last night when Washington set a new season high for most runs scored in a game, Lester was one of many hitting. Juan Soto took to the streets twice, bringing his post-Home Run Derby total to five in his last four games:

It may interest you: MLB Jon Lester returns to Nationals Spring Training

Thus, Jon Lester dominated on the mound, hit a home run and the Nationals score 18 runs in the victory against the Miami Marlins, this at Nationals Park, a victory that keeps the Nats red-hot in the chase with the New York Mets by the top of the East Division of the National League.