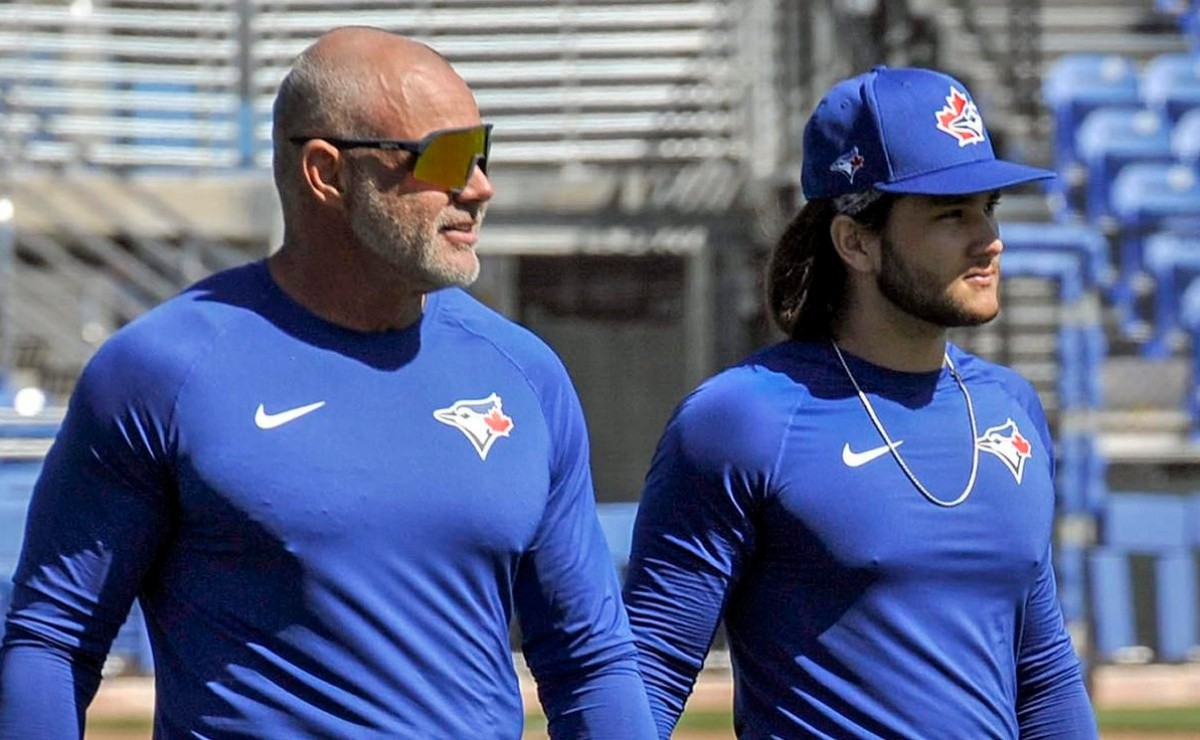 With the MLB lockdown preventing team employees from interacting with players, Dante Bichette put his relationship with his son Bo Bichette in the first place by resigning his position with the Toronto Blue Jays. Dante was a coach-advisor to the Canadians.

The Blue Jays shortstop explained the decision in an interview with Jeff Blair and Kevin Barker by saying that his father wanted to work with him:

Yes, the father-son relationship comes first, so my dad quit that job so he could work with me and not affect anything. So we’ll see what happens in the future. But yes, for now. It is taken. You know, he wants to be with me as my teammate.”

As the players were unable to work with their clubs during the lockout, Bichette he has been training in a batting cage that his father put together and also has a baseball field next to his parents’ house and his high school.

It may interest you: MLB Perfect Thief This star could make stealing history

This has allowed him to be ready for when the lockout ends and players have to report for spring training.

MLB: Family First! Dante Bichette resigned from Azulejos so he could work with his son, Bo