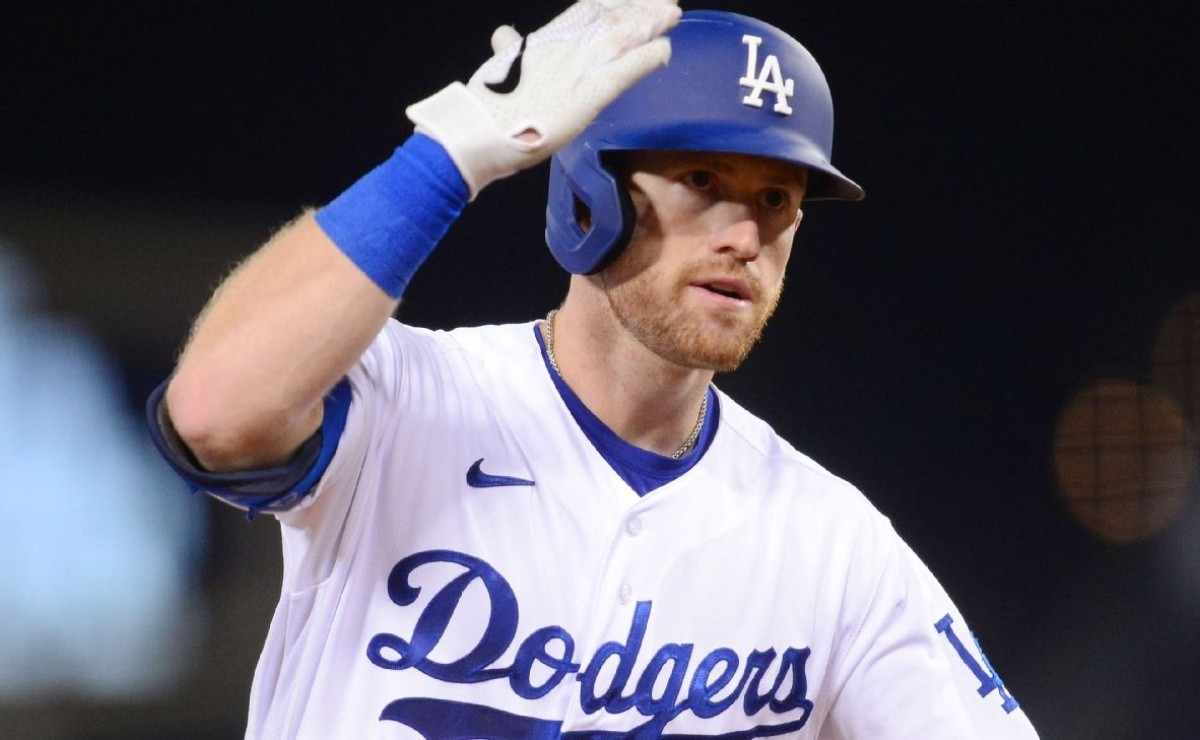 The Oakland Athletics announced the signing of outfielder Billy McKinney in a minor league deal. The deal includes an invitation to Major League Baseball spring training. It’s the third type of signing for the A’s on Wednesday, after a waivers claim from Sheldon Neuse and a blockbuster trade with the Blue Jays.

McKinney, now 27, had a breakneck 2021 season in which he dressed for three different teams. Among the Milwaukee Brewers, New York Mets and Los Angeles Dodgers, the left-handed hitter slashed .192/.280/.358:

Only his 39-game stint with the Mets yielded positive offensive results (110 OPS+), but McKinney still provided additional defensive value in the outfield corners and first base for his 2021 employers.

The 6-foot-5 McKinney got one more employer in 2021, as an offseason deal between Los Angeles and Texas saw the Dodgers trade McKinney and outfielder Zach Reks for cash.

The Rangers held on to Reks but didn’t offer McKinney a week later, pushing the latter into free agency and setting him up for today’s meeting with the team that selected him 24th overall in the 2013 amateur draft.

Now that Oakland is in fire sale mode, McKinney has a reasonable chance to claim a spot on the team’s bench, with the possibility of more given the state of roster flux.

You can also read: MLB Atleticos signs 31-year-old rookie pitcher who hasn’t pitched in GL since 2019

While he has yet to find much consistency at the major league level, McKinney’s age, pedigree and Triple-A success suggest there are still advantages for both player and club.

MLB: A’s sign outfielder who drafted nine years ago in first round