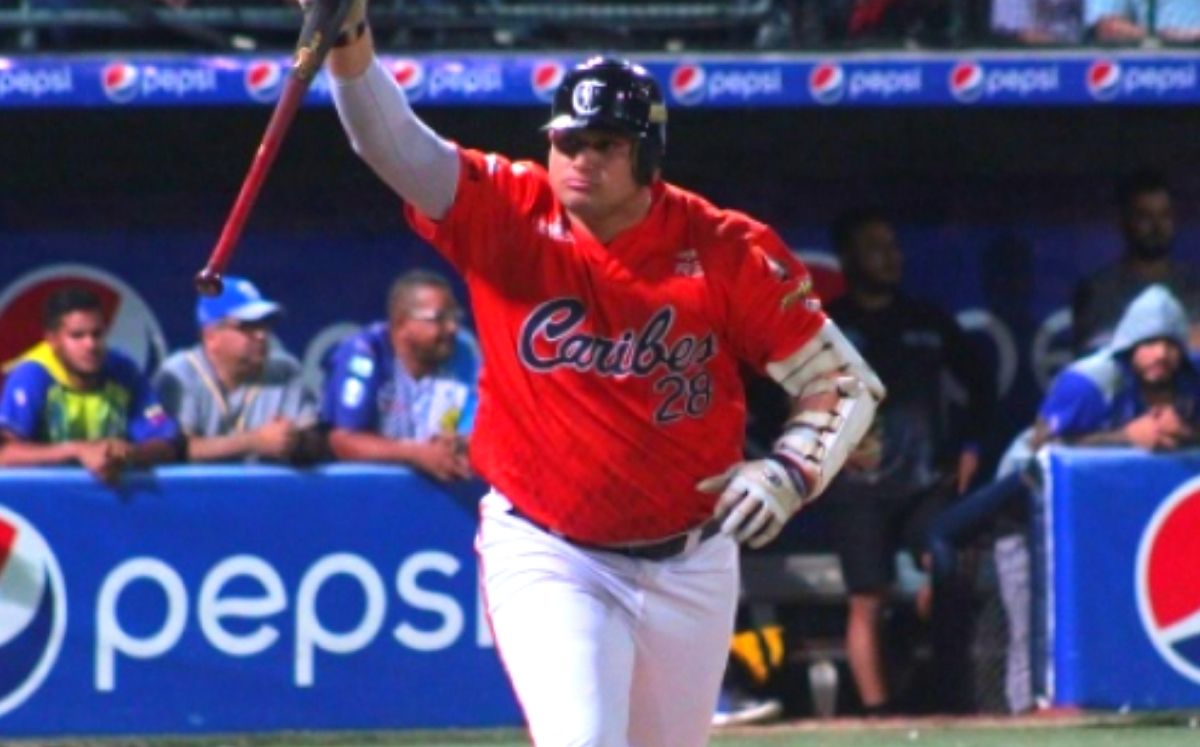 
Williams Astudillo drove in three runs and made great defensive plays at first base, Balbino Fuenmayor drove in the decisive run in a game that changed hands three times and Caribes de Anzoátegui defeated Navegantes del Magallanes 6-5 in the first game of the Final LVBP 2022 disputed this Tuesday night in the Alfonso “Chico” Carrasquel park in Puerto La Cruz.

At the close of the eighth act, Balbino towed Astudillo with the victory race.

After Fuenmayor drove in the winning run, the fans joined in a single shout of applause “MVP! MVP! MVP!”.

To the bottom of that inning, Caribes came down 5-4 on the board. Already in the closing of the sixth episode, the own Astudillo had erased a 3-1 deficit with a two-run homer, the first of two back-to-back home runs alongside Asdrubal Cabrera.

The victory corresponded to Lester Oliveros (1-0), who rescued the Mexican in the upper part of that eighth chapter Esteban Haro, punished with a career. Oliveros got only one outEnough to take the win. Caribes depended on eight arms, whose colophon was represented by Silvino Bracho, addition taken in the Draft for this phase and who debuts with his first save.

Anthony Vizcaya (0-1), who entered as a coach in the eighth section, took the loss giving up two runs that snuffed out a brief 5-4 partial victory for the Navigators. Vizcaya was the fourth and last pitcher used by manager Wilfredo Romero.

East Wednesday will be held on the same stage second match of this Final Series. Magallanes will present the southpaw Yohander Mendez (2-0) and Caribes will deliver the ball to the right Henry Rye (2-2).