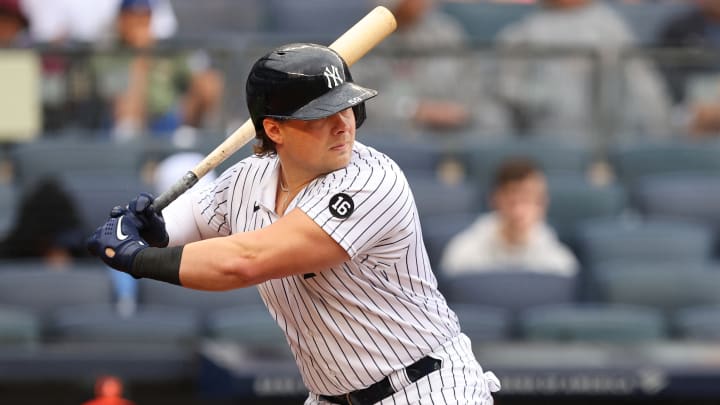 If the New York Yankees they don’t sign one of the top two starting players available in LA’s free agency MLB (Freddie Freeman and Anthony Rizzo) don’t even get a trade for Matt Olson, they have another possible move.

There are the internal candidates, DJ LeMahieu and Luke Voit, but the latter is believed to be used as a bargaining chip. LeMahieu has a contract with five years left and that makes Voit’s departure more feasible.

That’s why Joel Sherman of the NY Post thinks there is a possibility that New York will send it to the Milwaukee Brewers in a trade for veteran outfielder Lorenzo Cain. The National League team has shown interest in Voit.

If Brian Cashman decides not to go for an elite shortstop, one option is to seek a trade with the Oakland Athletics for veteran Elvis Andrus.

“If the Yankees wanted to emphasize defense, they wouldn’t need a lot of capital if they were willing to absorb most or all of the $ 6.25 million that the Athletics owe to shortstop Elvis Andrus in 2022,” says Joel Sherman.

Andrus has 13 years of experience in the majors and has been to two All-Star Games.

New York star Aaron Judge was in all the headlines this weekend, when it became known about his wedding in Hawaii to his fiancee Samantha Bracksieck, with whom he has been dating since high school.

It was a private ceremony and it is believed that the images of Gary Sánchez, Gleyber Torres and Luis Cessa in Hawaii from the last days were for their attendance at the wedding.