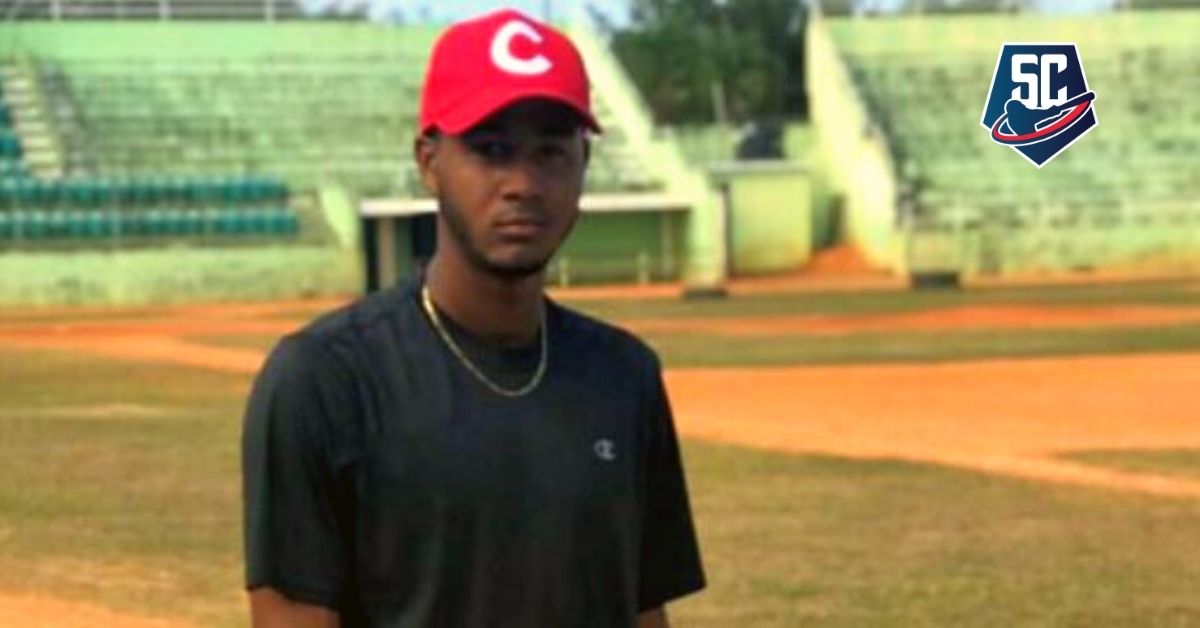 Luis Madrazo he was calling to be one of the great pitchers for the Leñadores de Las Tunas. When he debuted in 2017, at just 18 years old in the National Series, he had many expectations about himself; his journey through the lower ranks heralded a bright future in the sport of balls and strikes.

After a debut season in which he worked in six games, one of them as a starter, he threw 13.1 innings, struck out 10, gave away eight walks and left a ERA of 4.73 and WHIP of 1.95, Madrazo decided to leave for the Dominican Republic after the dream signing with a major league organization.

It may interest you: Cuban major leagues signed with Leones del Escogido in the Dominican Republic

Life on many occasions rewards patients and after three years of hard work, in which they have managed to improve their conditions, the 22-year-old right has signed with the San Diego Padres for a $ 10,000 bonus and a contract of Minor League.

Madrazo has an enviable physique, 6.4 feet tall, a sustained speed between 93 and 95 miles and a repertoire that includes curve, slider, change, sinker and fork, all enough arguments for his signature to be finalized.

Since the month of May, the name of the boy born in the Puerto Padre municipality, in the Balcón del Oriente Cubano, sounded in the orbit of the Tampa Bay Rays, although finally the Florida state club declined the possibility. Despite this setback, the man from Las Tunas did not give up his efforts to achieve his long-awaited contract.

It may interest you: After HARD TRAVESÍA, ESCAPED pitcher from Sub 23 is already training in Miami

Luis Madrazo joins the more than 150 Cubans who currently belong to Major League organizations, a figure that should increase once the international signing period begins on January 15, 2022.