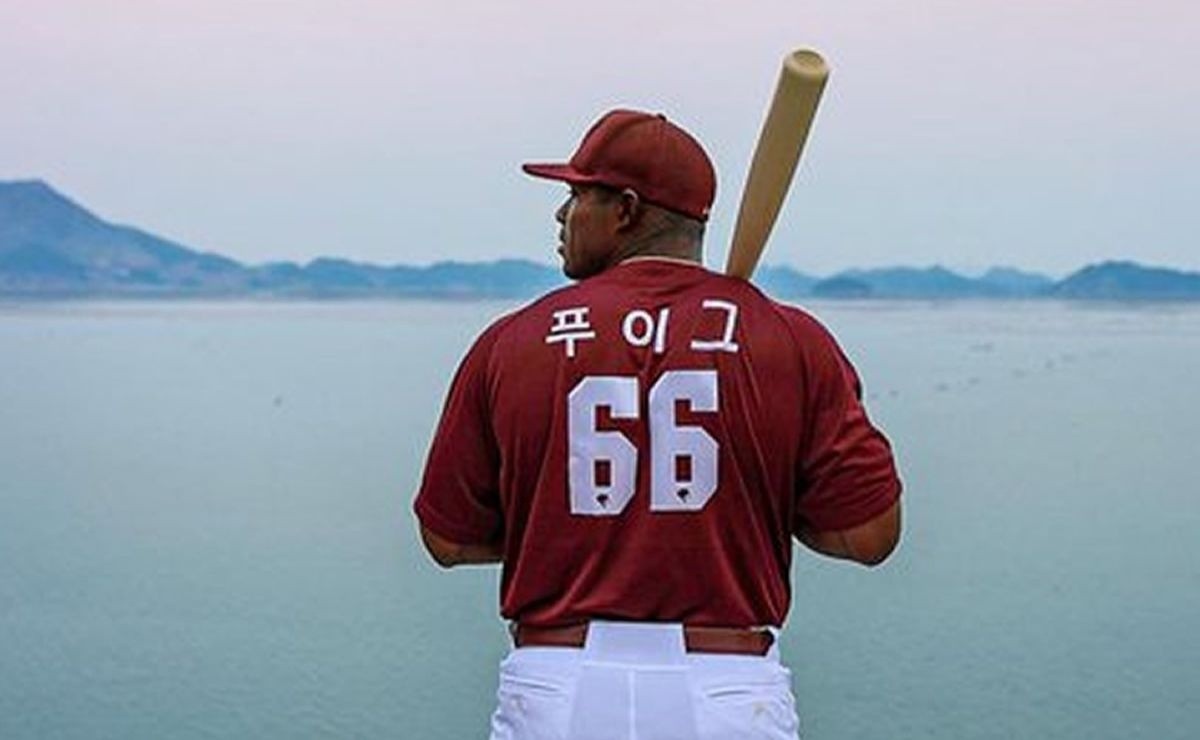 Yasiel Puig He has started his way through Eastern baseball with the right foot, since he has excelled on offense with the Kiwoom Heroes. The former baseball player MLB and of the Los Angeles Dodgers are putting favorable numbers in batting and also already hit his first grand slam. Puig is in the Korean Baseball Organization League (KBO) after having played in 2021 in the Mexican Baseball League (LMB).

The ‘Crazy Horse’ was already present in the Korean League as Yasiel Puig has not stopped hitting the ball with the cross and putting on outstanding numbers in his first campaign in this Asian circuit.

According to data from journalist Andy Lans, a native of Cienfuegos, Cuba has an average of .333 in 10 games already played, having not hit a hit in only two of them. Besides, he already hit his first grand slam.

The former Los Angeles Dodgers player signed with the Kiwoom Heroes for the 2022 KBO Season after having played last season in the Mexican Baseball League (LMB) with Águila de Veracruz.

Yasiel Puig also had a good offense in his 2021 in Mexico. In 62 games in which he saw action with the Veracruz team, he averaged .312 in batting, hit ten home runs and drove in 43 runs.

KBO: Yasiel Puig is on fire in the Korean League; he already has a grand slam and bats over .300