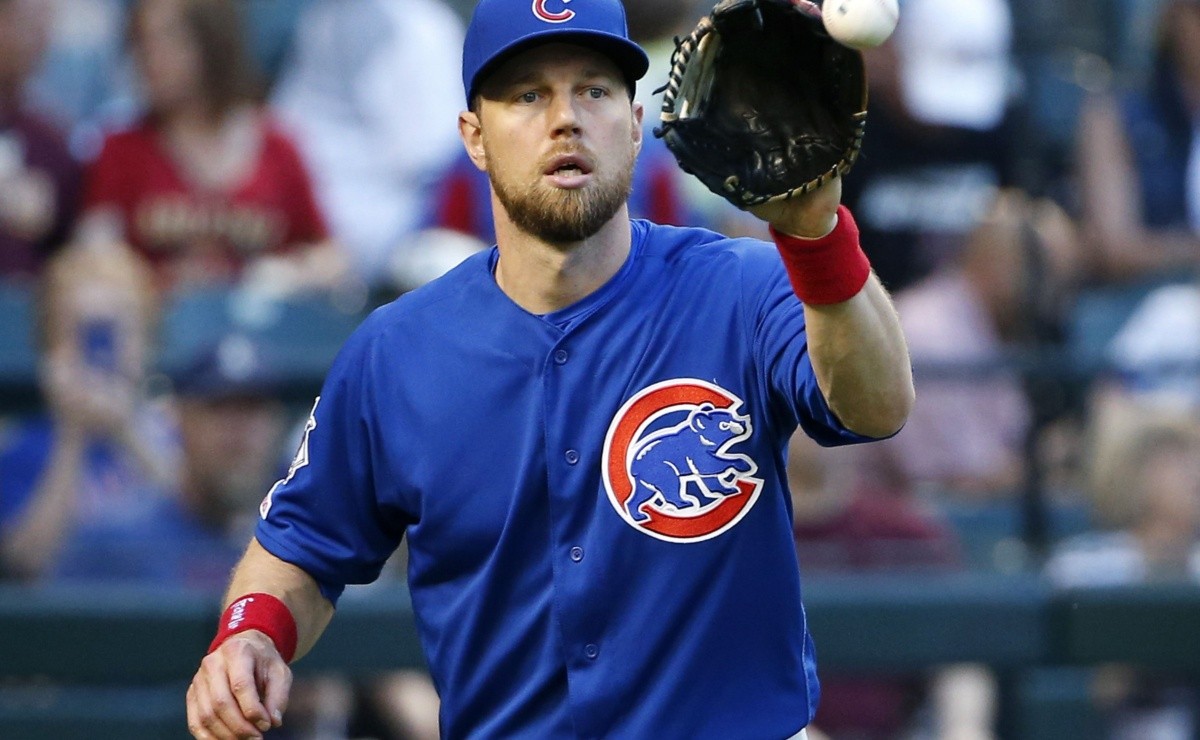 A few months ago, it was unveiled that longtime former MLB player and multi-time World Series champion Ben Zobrist, He was going through a very difficult time in his personal life, after it became known that his wife was cheating on him with a Christian pastor and that he himself defrauded a player’s charity organization for millions of dollars.

Zobrist had filed a lawsuit against the pastor for damages while he is in the process of divorcing his wife. However, according to information from The New York Post, the former Cubs and Rays withdrew the lawsuit against this person in a surprising and voluntary manner, which he filed on May 6.

However, the Chicago Tribune mentions that it is possible that Zobrist will reconsider and re-file the lawsuit, although the pastor’s lawyer mentioned to the newspaper that he is “pleased” with the action of the former player and that it is a “step in the right direction. “for both parties to settle their differences.

Zobrist retired at the end of the 2019 season playing for the Chicago Cubs and the 2015 and 2016 World Series with the Royals and the aforementioned Cubs.