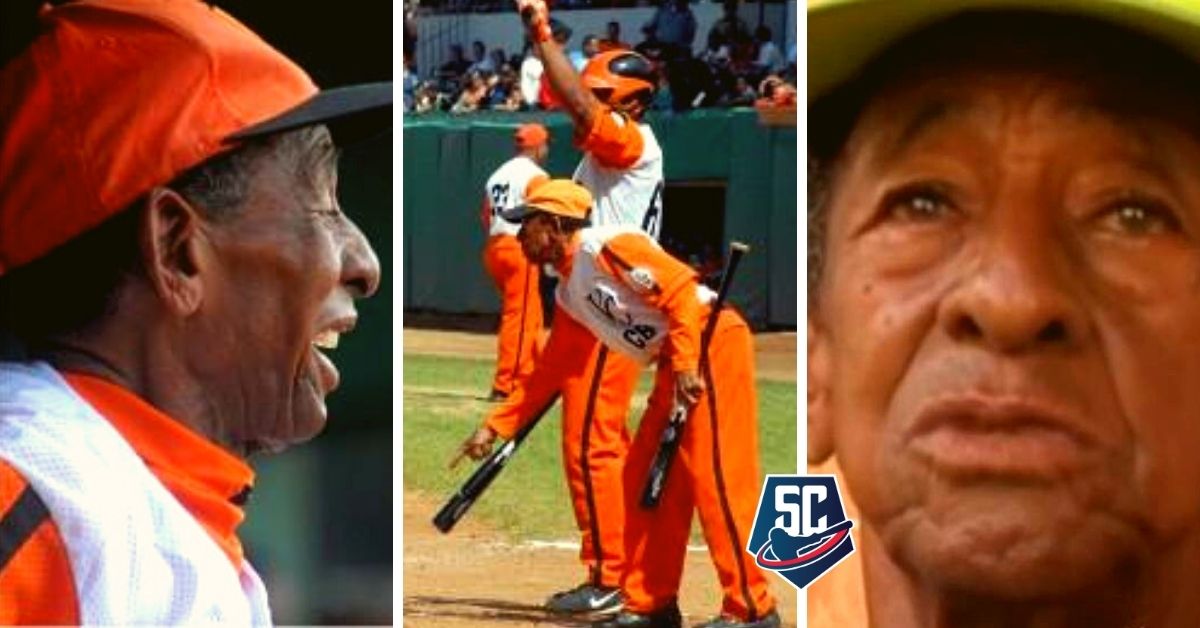 Today I bring you another story rescued from social networks, specifically from Facebook profile of user Yani Blocked, who recounted in a few paragraphs the current situation that Roberto Jiménez, better known as “Misifú”, lives inside and outside the baseball fields.

It may interest you: Captain of the National Series IN DOUBT, after REFUSAL to repair his house

The already veteran man of a thousand and one battles, who for more than 30 years served as a batterer for the Villa Clara team in the National Series of Cuban baseball, is currently going through a difficult situation, suffering from the classic oblivion that usually has the Cuban sports movement with a large part of its protagonists.

On the hands and shoulders of this man, a giant of heart and soul, rested the bats of some Leopards-Sugar-Orangemen that won championships, hit huge home runs, gave a timely “stick” at zero hour and also, of their intelligence and suspicion, it was possible to “steal” the odd signal from the rival team, on more than one occasion.

But let the fan himself tell the current story of the already forgotten and “useless”? «Misifú, from your own perspective …

It may interest you: “I did not make a Cuba team to the Olympiad due to suspicion of a deserter”, confessed prominent player from Santiago

«Leaving work in the morning, on my way to breakfast, I always see him, he is seen there, in front of a candy store near Vidal park in Santa Clara, selling cardboard boxes. I always salute him, for the simple privilege of embracing history and hearing baseball anecdotes out of his mouth. Sometimes, when I can, he gave her a little money … »

“He is still there every day, looking for life. Yes, he is himself, the one who saw generations of Villa Clara players pass by, from Víctor Mesa to Leonys Martín… !!! He says 34 years old !!!… (And I have nothing)… With watery eyes and his sad face, the person in charge of Borrero’s nickname, «Towing tow truck» said… the Misi de Santa Clara, the great Misifú for fans of the Villa Clara baseball, lies there day by day, forgotten by the government and the province party, as if 34 years dedicated to sport were two days … »

It may interest you: LOUD AND CLEAR: No phone or house, Cuban player DROPPED team and BLAME the authorities

«He looks tired, sad. On the other hand, when someone like me comes to ask him for an anecdote, he comes alive, he looks different and goes back to the ball field that so many bats saw him clean, so many signs he saw him give … »

«The day they took away baseball from me, they took a part of my life from me» … »And a tear can never fail to escape … And that’s the way it is, passion is carried within, as the Misi carries within thousands of throbbing memories very latent in his mind, in his history and heart ».

Sad story of another “Cuban baseball soldier” forgotten by time, thrown by the side of the road, as a useless object, part of a glorious past that will never return and a present more uncertain than the future itself.

FORGOTTEN: “34 years old and I have nothing, they took part of my life from me”