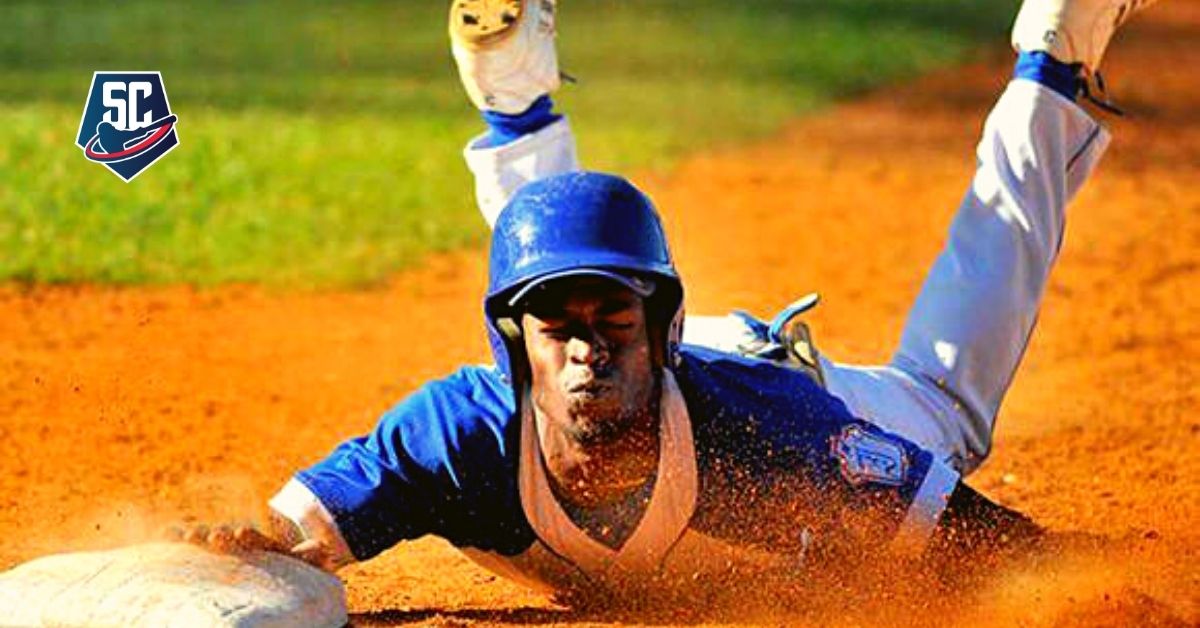 I confess that when I made the note so that, as soon as the Industrial payroll was released, I would add it to the article and publish it automatically, one of the names that I highlighted beforehand within the group was that of Ariel Hechavarría. Not only as a member but as one of the novelties that could contribute the most to the team’s performance.

Even after adding the list I looked at other names without noticing his because for me his presence there was certain. Seconds after publishing the publication I checked for the last time and it was when I realized that the player who had decided to return to the Island a few months ago to rejoin the blues did not appear.

The first thing I thought was an error by the person who first published the Lions roster, but then it was the player himself who confirmed his absence, explaining the reasons for his exclusion.

As he explained to me to the third baseman and outfielder of the Cotorro municipality, he received the non-inclusion in the Havana squad through the press and it was later that he received the explanation from the management.

“They claimed that due to poor performance I was not included in the team, but that is not so because I had a bad streak, but in general I looked quite good during this preparation stage,” said Hechavarría.

The 28-year-old player, with a presence in Dominican and Venezuelan baseball until very recently, considered that the main cause of not being part of the roster of the 12-time national champions is related to the delay in the repatriation process.

It may interest you: Player from Industriales is in Cuba to repatriate and play the next National Series

“My opinion is that all the dilation with my papers was the main reason and not my results in the preparation stops and my training in general. I don’t think there is beyond that, not even the independent game that was made in Bauta. The repatriation process is the key to everything”, assured Ariel.

The other complaint of someone who became one of the best prospects in the capital when he was in the lower categories (he hit three home runs in a single game) is that the decision is made at the last minute and therefore he is left without the possibility of being chosen. for another province. According to Hechavarría, he had real options in nearby places like Mayabeque and Isla de la Juventud. But already at this point it is impossible to join at least in the first part of the championship.

In accordance with the official regulations, Hechavarría Calvo would not be eligible for the Leones until after game 30 if his presence is necessary. “I don’t understand anything because from the first moment they told me that I was not eliminating myself with anyone and now they tell me that the performance was not good in just 12 games and without 40 times at bat.”

I am not going to go into questioning whether or not the Industriales leadership headed by Guillermo Carmona made the right decision. In reality, his numbers in this preparation phase were below the expectations of the high command of the capital (he did not exceed the .250 average and the home run locker was immaculate). Although it is also true that in his favor he had his experience outside of Cuba, however short it may have been, along with his conditions.

In three seasons (2014-17) the versatile player capable of performing in third base and all three outfield spent two years with Industriales and in the intermediate season of 2015-16 he did so with the Isla de la Juventud Pirates. It was his best season as he sent 11 balls out of the park with 53 trailers.

It may interest you: Results of Hechavarría in Cuban baseball

What I do think is wrong, and here it is shown again on the matter, is the repatriation process. Completely absurd, first because of the high level of bureaucracy evidenced in multiple cases since emigrant players began to arrive to rejoin the National Series.

And the other thing is that it is still not understood why someone has to repatriate in a country from which they never lost their Cuban status. In other words, since 1966 all Cubans who have gone to reside elsewhere continue to have Cuban nationality by law, which is why the island’s authorities require the possession of a “blue passport” to travel to Cuba.

That is fine for those who want to return to their homeland to stay and live there for a long time, but I continue to say that it makes no sense and brings more negative than positive consequences to force someone to enter into a complex mechanism due to dissimilar aspects, when his only objective is to play four or five months to contribute to his team and his fans.

If Hechavarría is right and the true background was this last cause (in any case, he still does not have the papers and he has been in Cuba since August), this type of situation not only affects this player, but also generates more skepticism among many of the who have thought of traveling to their land to retire sportingly and receive the last goodbye from the people who supported them in their beginnings and never stopped supporting them.

That there is an order in the process, it is clear, but it is an issue that must be left between the director and the player. Mixing more people and adding more links to this chain has been and will continue to be a mistake that will ruin many things. Does this have something to do with the disagreement with MLB and with the laws that come from outside? I’ll leave them there.

EXCLUSIVE: “Repatriation was the real problem to stay OUT of Industriales”